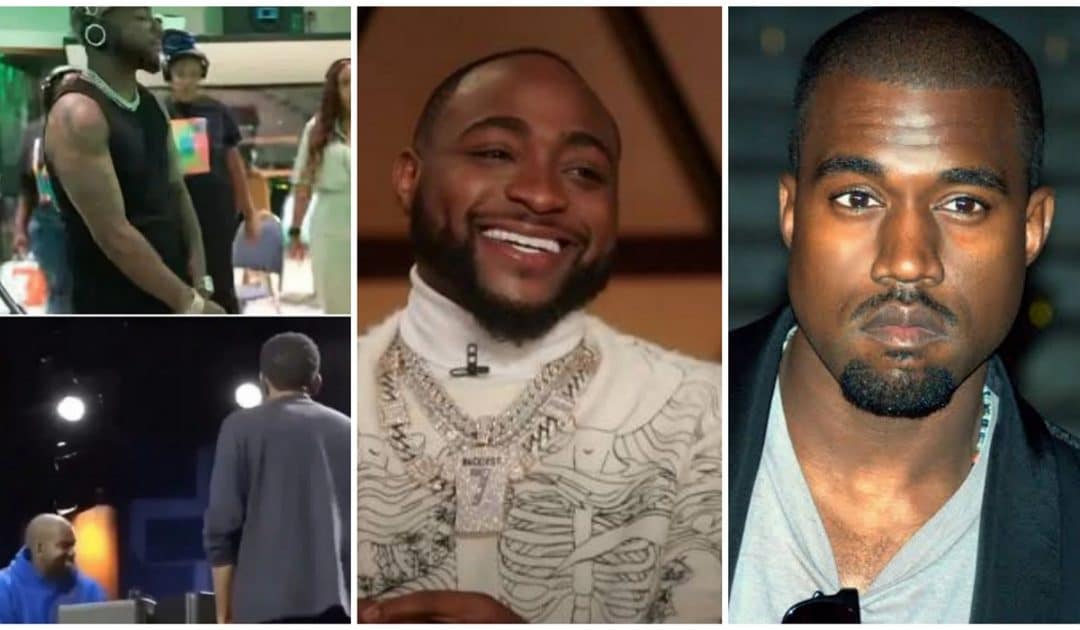 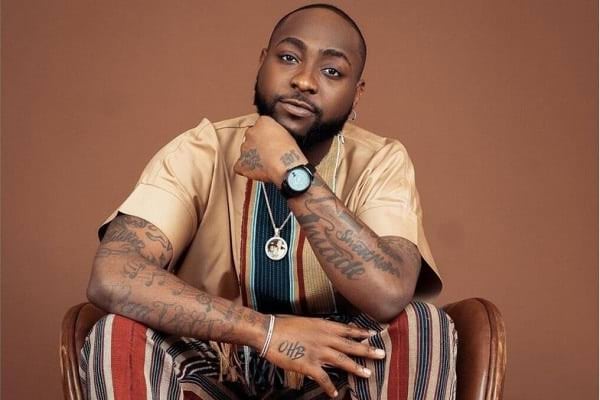 The Ema Dami Duro crooner made this known via his Instagram page story on Tuesday evening.

The single, Stand Strong features The Samples will be dropped on the 13tg of May, 2022.

According to him, the singe is so special to him and it is different from his usual style of music.

This one’s for everyone out there holding it up. I know what I’ve experienced the past 10 years, and alot of you have been through it all with me. But… have you really?

For the first time I want to bring you into the other part of my world. The part where every day is a battle but I have no option but to STAND STRONG.

I present to you, the first single off my next album.” 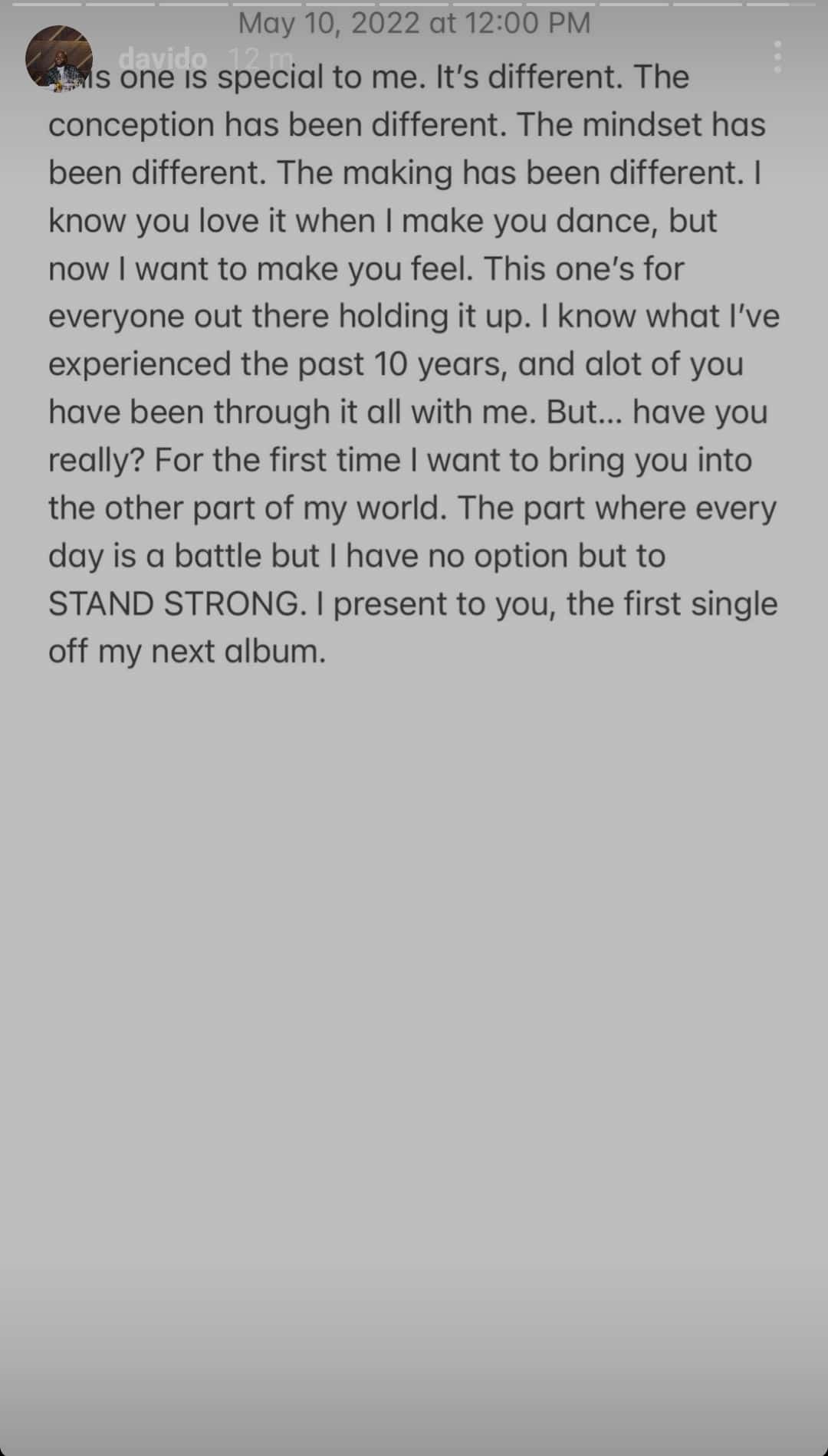 In the preview of the visuals of single sighted by The Daily Page, American rapper, Kanye West could be seen playing the piano. Watch the video below:

Fans reacting to the yet to be released single, @peacewalter wrote, “is that Kanye West playing the piano or it’s my eye.”

@ayohrkarz wrote, “I like how Davido takes his music to heights where it looks like no one has reached cos he always knows how to stage it different.”

‘Find him please for me’, Davido searches for boy who scored A1 parallel in his WAEC

‘I brought Osun to US’, Davido says as he builds a replica of Osun Sacred Groove