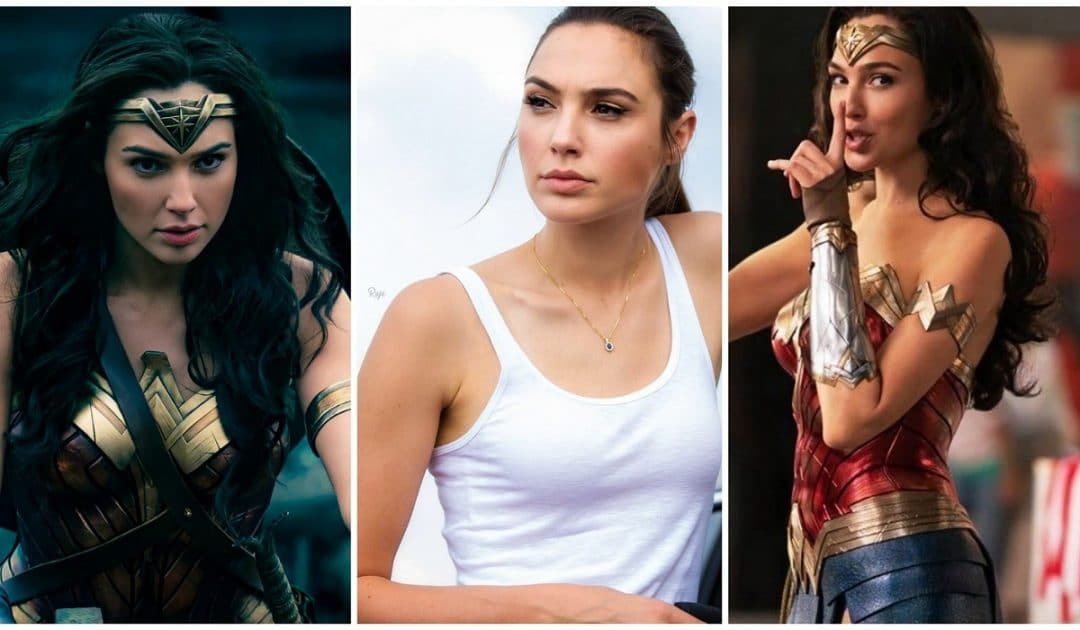 The actress clocks a new age today and her fans worldwide are celebrating the actress with lovely birthday post.

To celebrate her birthday, The Daily Page highlights few things you should known about her and her accomplishments so far. 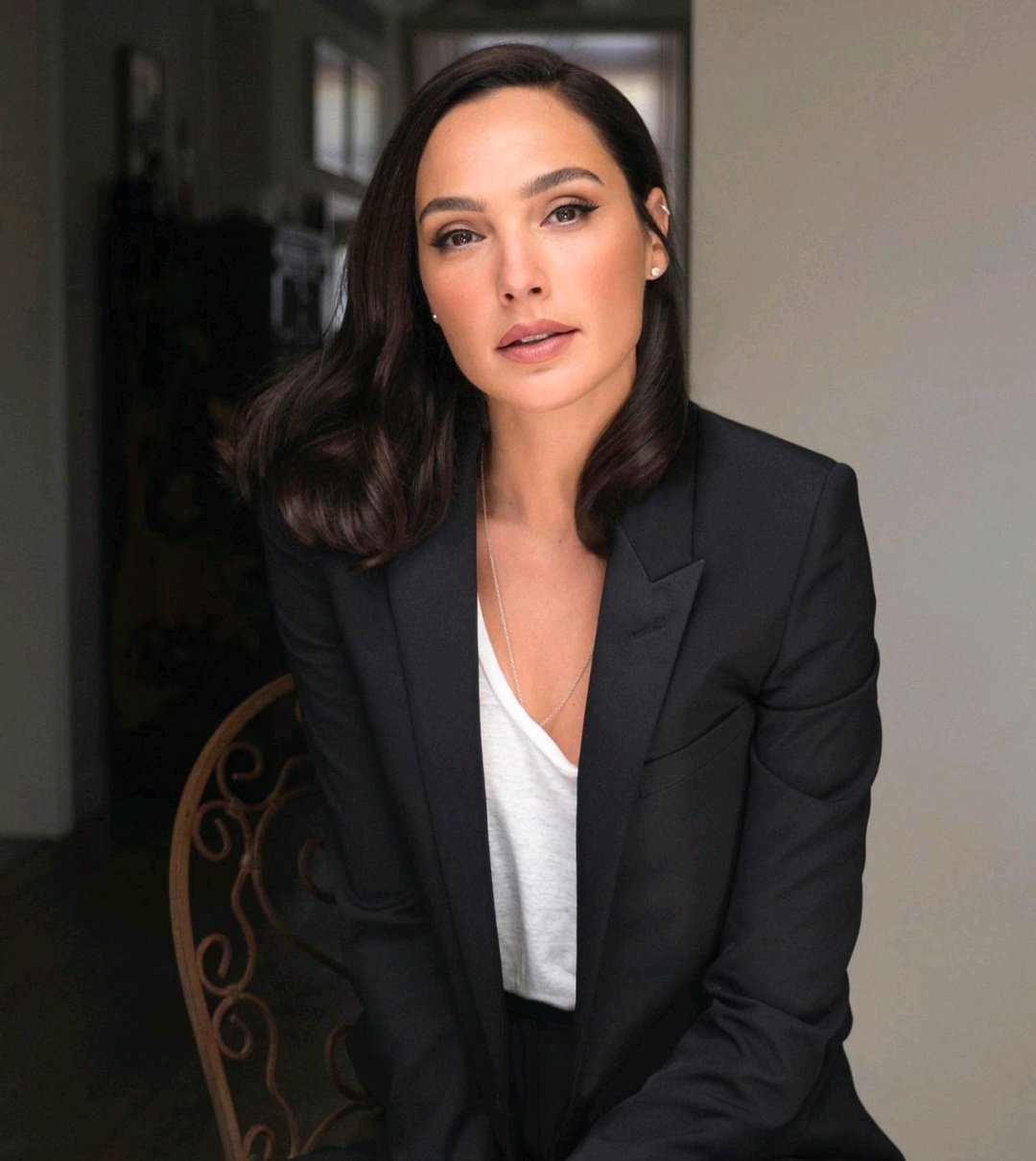 2. Her mom was a teacher while her dad was an engineer

3. At age 18, she participated and won the 2004 Miss Israel contest and that launched her into a modelling career.

4. After she won the pageant, she served two years in the Israeli army, which is required of all Israeli citizens before starting her career in Hollywood 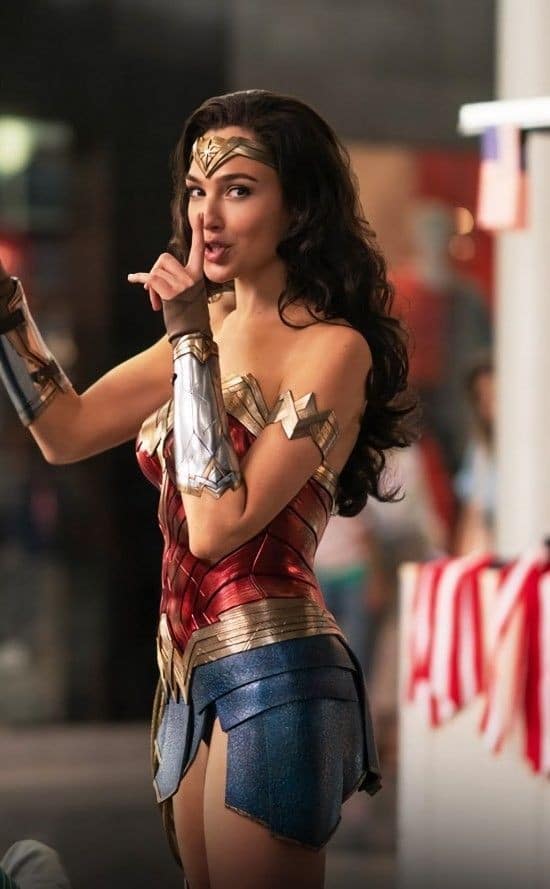 7. Gal Gadot got married to Yaron Versans in 2008, and the couple has a 4 years old daughter, Alma.

Celebrating her birthday, her fans also took to micro-blogging platform, Twitter to wish her a happy birthday.

@Mrknight56 wrote, “Happy birthday to one of my favourite actress.”