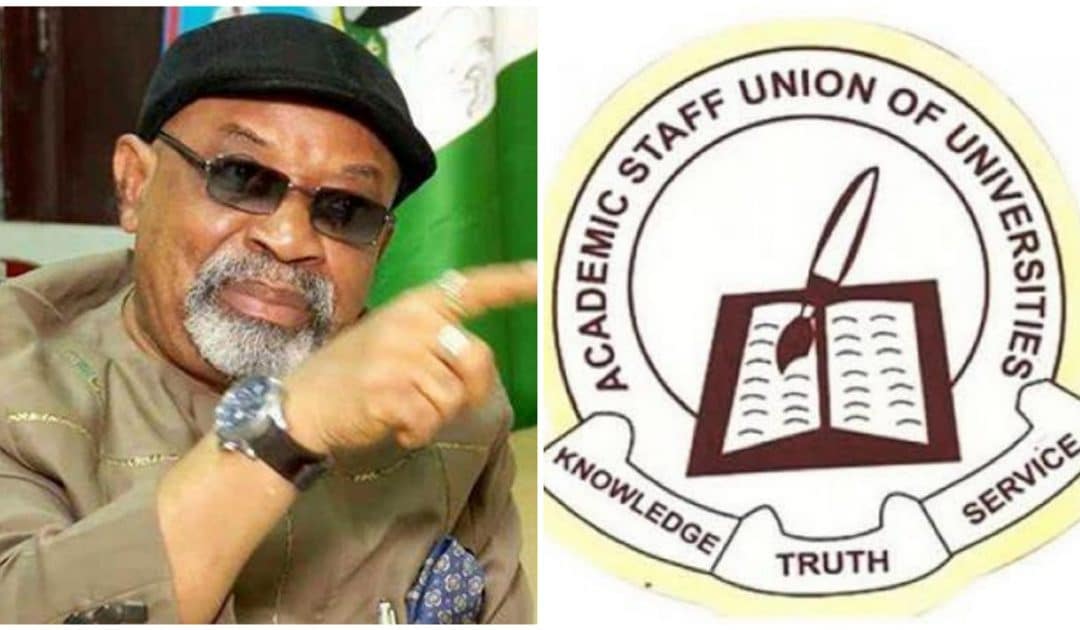 The Minister of Labour, Employment and Productivity, Dr Chris Ngige, has revealed that Federal Government doesn’t have the funds to meet ASUU’s demands. 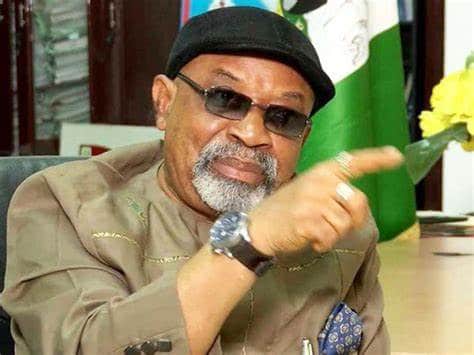 This was made known to the public while appearing on Politics Today, a current affairs programme on Channels Television on Thursday.

When asked if the Federal Government had failed to meet ASUU’s demands, he said, “Government is a continuum. The N1.3 trillion you are talking about was promised by the Jonathan government. Oil was selling about $100 to $120 per barrel then and the revenue of the federation was rich.

“The agreement says that ‘government is unable to pay this but to show commitment to the intentions of the revitalisation for which this N1.3 trillion was promised’.

“Mind you, it was promised by that administration and they promised to kickstart the payment — and they paid N200 billion which they borrowed from TETFund. They did not take it from the federation account. That payment spiralled even into 2016 — to our regime.

“Government said we don’t have the money to pay for it — this was the agreement in 2016 to 2017 — but we will find a way by which we can fund the universities and revitalise infrastructure.

“A committee was set up with ASUU as members. Government said ‘we are going to drop N25 billion for you to show you in good faith that we are not talking nonsense.’

“That one was dropped. Again, another money was paid last year because the committee couldn’t come up with anything that will generate funds. Government made it clear that we don’t have N1.1 trillion that is remaining.

“We don’t have it. It is in the agreement. The government did not say we are going to pay N1.1 trillion that is remaining. They said we don’t have this money and under the principle of capacity and ability to pay, let us renegotiate it because TETFund is still there.

“Unless you want us to take money from TETFund and deceive you like it was done in that period.”