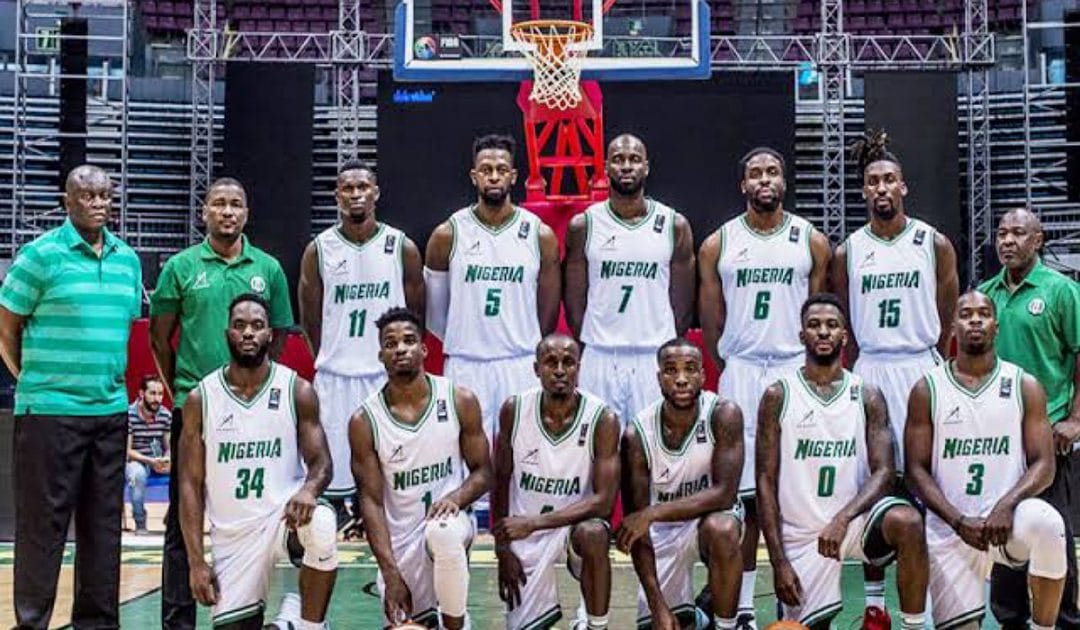 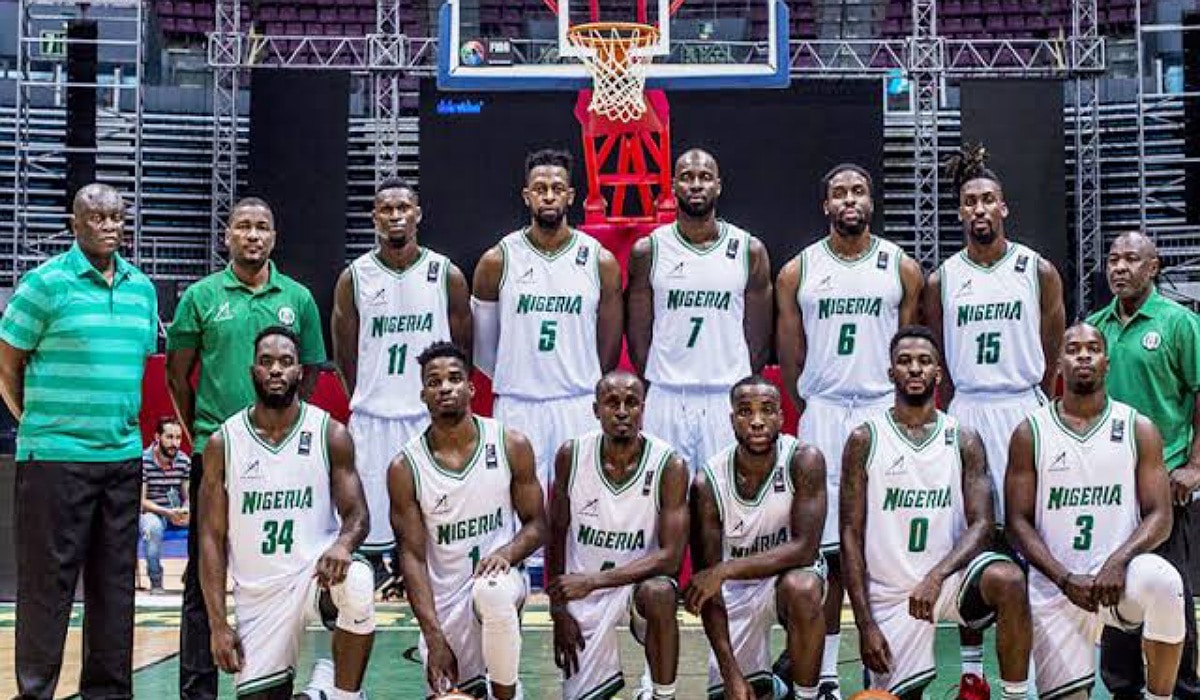 Permanent secretary, Ministry of Youth and sports development, Ismaila Abubakar, made this known during a conference in Abuja on Thursday.

According to him, he said the latest decision is made due to the letter of appeal from the Nigerian Basketball Federation (NBBF), signed by Mr Musa Kida.

Ismaila went further to say that the intervention of concerned stakeholders, former Nigerian international basketball players and well-meaning Nigerians trying to seek solution to the issues triggered the decision.

It was reported earlier that President Muhammadu Buhari had in May approved the withdrawal of Nigeria from all International basketball competitions.

Minister of Youth and Sports development, Sunday Dare, who confirmed the development then, said that the suspension will last for two years.

Sunday went further to say that the development would allow the government to concentrate on efforts to revamp the sport.