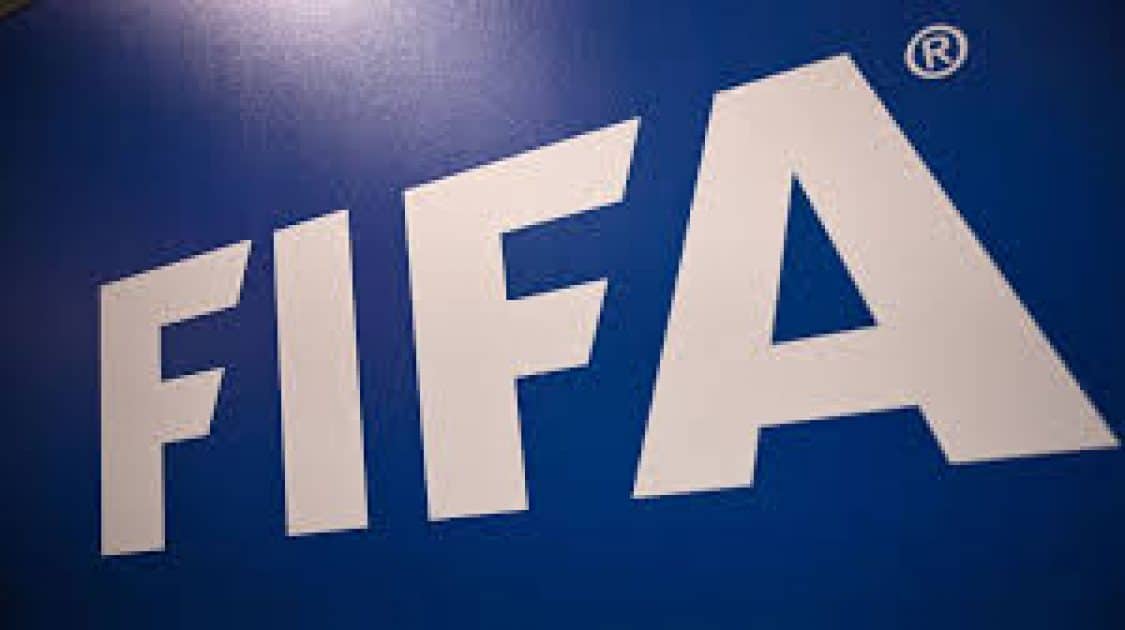 Kick-ins will be used instead of throw-ins in football, according to football lawmakers.

Arsenal great and FIFA President Arsene Wenger has also endorsed the concept, which he claims will speed up the game. 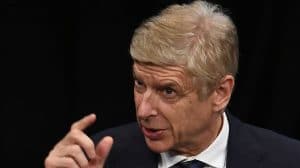 The new notion was one of several topics and prospective adjustments considered at the International Football Association Board (Ifab) general meeting in Doha on Monday.

The Football Association banned the kick-in option in 1863, therefore throw-ins have been employed in the round-leather game since the 1860s.

As the kick-ins are likely to make a reappearance, Ifab indicated that the Dutch second division could be used for the trial.

Wenger, who is now the head of FIFA’s worldwide development, has previously endorsed kick-ins as a way to cut down on time-wasting and improve the game.

‘There are two significant time-wasters right now,’ he observed last year, referring to throw-ins and free-kicks, as well as a little bit goal-kicks because of how you play out now in the box.’

‘The goal is to make the game more spectacular and faster, and perhaps with throw-ins, you could play with your feet, but within a five-second time limit, for example.’

‘However, it must be tested before being accepted by the Ifab.’