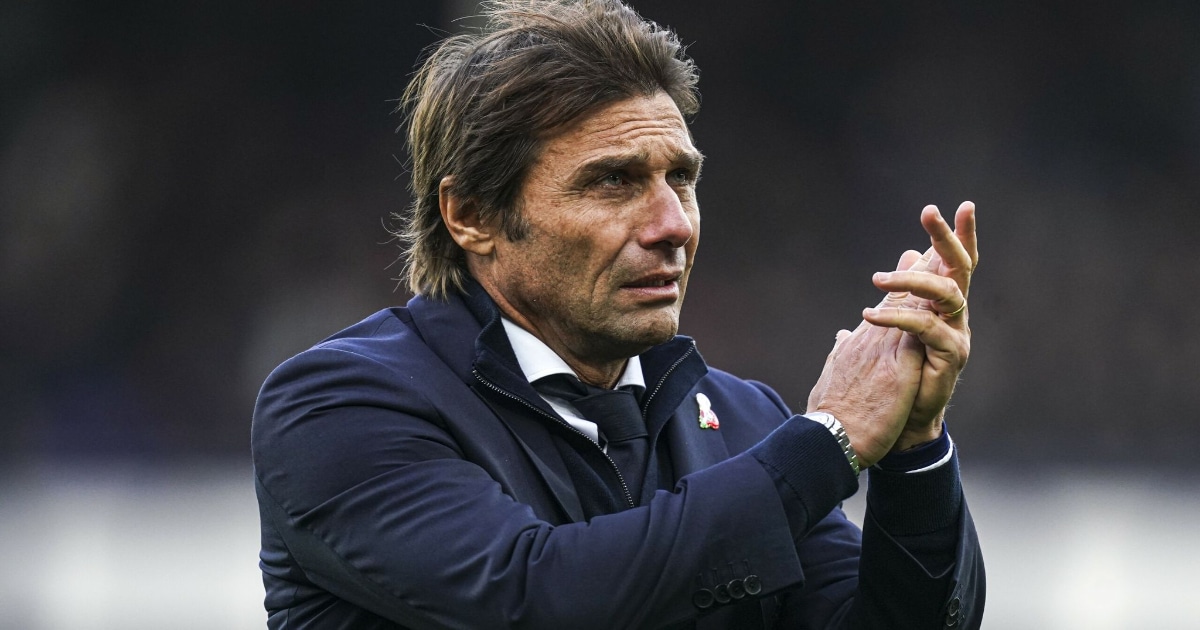 Antonio Conte, manager of Tottenham Hotspur, has stated that finishing in the top four this season would be equivalent to winning the Champions League or the Premier League. 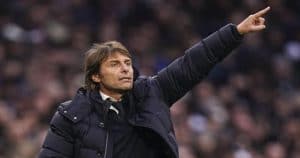 The victory moved them within three points of fourth-placed Arsenal, despite having played one more game.

Tottenham Hotspur travel to Manchester United on Saturday as the race for Champions League football heats up.

Antonio Conte stated, “We’ll try everything, and then we’ll see what happens.” Now we only have 12 games to play and no trophy to compete for. As a result, it’s appropriate for me to assume responsibility; I, myself, must be the first.

“At the same time, I want my players to celebrate while remaining focused on our goal. We have 12 games to play, all of which must be finals for us.”

“I repeat, now I have set a goal for my team to try to stay very close to the top team until the end and to do something significant. To finish in the top four, we would have to win the Champions League or the Premier League this season.””