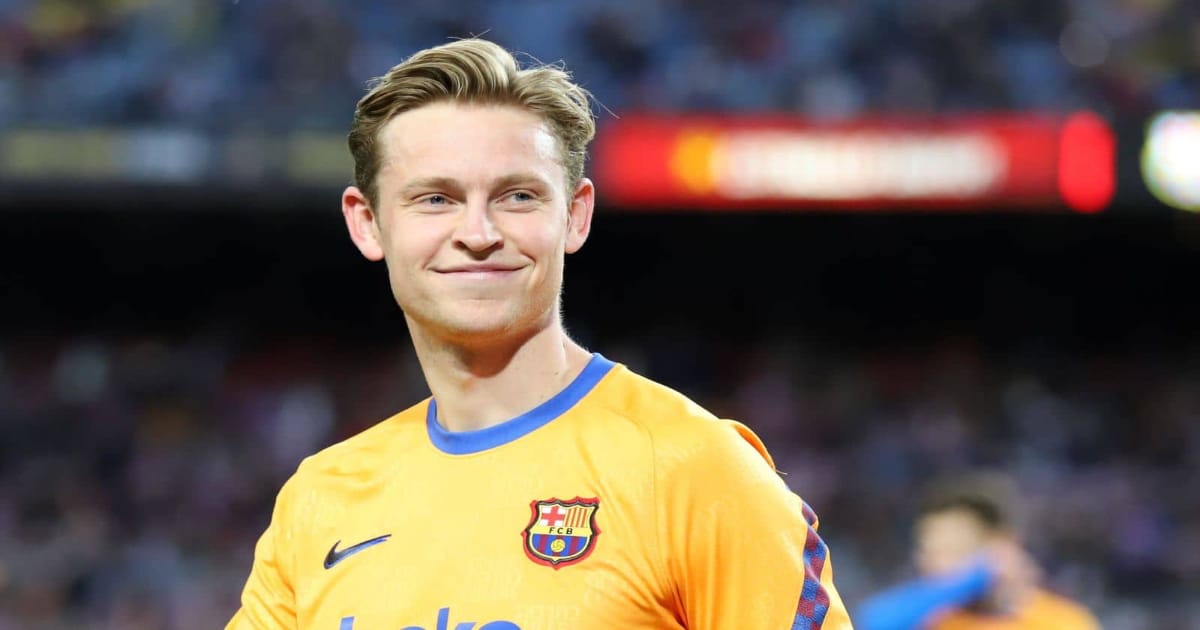 Frenkie de Jong, a Barcelona star, wants to join Manchester City this summer if he decides to leave the club.

Manchester United had shown an interest in De Jong in recent weeks, following the appointment of Erik ten Hag. 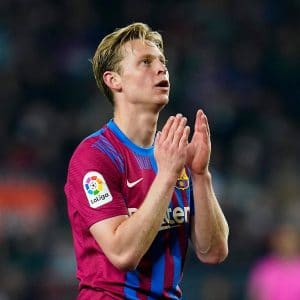 The midfielder is said to be on the verge of joining Manchester United, with a deal described as “95 percent likely.”

The Dutch international, however, prefers to join Manchester City over Manchester United, according to The Athletic.

Man City are thought to be the more likely destination for De Jong, with manager Pep Guardiola eager to replace Fernandinho.

However, Manchester United can only finish in the Europa League this season, making it ‘difficult’ to convince De Jong to join the Old Trafford club.

He spent 18 months at Ajax under Ten Hag before moving to Barcelona in 2019.

Meanwhile, Barcelona is strapped for cash, and the midfielder is one of their most valuable but expendable assets, with the Catalan club hoping to recoup up to £65 million from his departure.