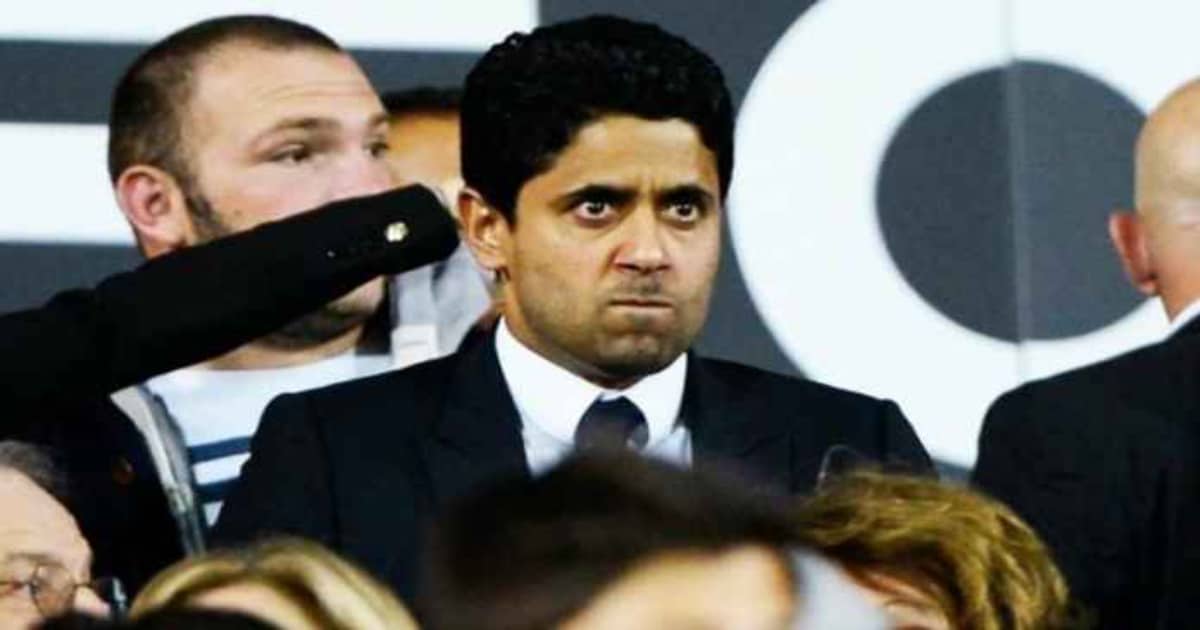 The club’s president, Al-Khelaifi was enraged by the officials’ decisions when his team was eliminated from the Champions League.

According to the referee’s report, Paris Saint-Germain president Nasser Al-Khelaifi attempted to storm into the referee’s dressing area and smashed equipment after his team was knocked out of the Champions League by Real Madrid. 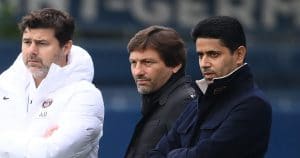 Madrid overcame a two-goal deficit in the second leg of the last-16, with Karim Benzema’s hat-trick in the second half earning a 3-2 aggregate triumph.

PSG were outraged by the first of Benzema’s three goals, believing Benzema should have been called for a foul on goalkeeper Gianluigi Donnarumma in the build-up.

The referee’s report noted that Al-Khelaifi “acted aggressively and attempted to enter the referee’s dressing room.” When the referee told them to leave, the president smashed a piece of the assistant’s equipment.”

According to Marca, Al-actions Khelaifi’s were captured on video by a Real Madrid employee, who would most likely transmit the clip to UEFA to be studied for possible punishment.

“The decision on Donnarumma is not fair,” Leonardo told Canal+ after the game. “The foul exists, and it is clear. It is impossible to avoid consulting the VAR.

“But I’m not looking for excuses. We’ll have to wait and see what we did.”