Gary Neville mocks Rangnick for ‘tactical show off ‘ against City 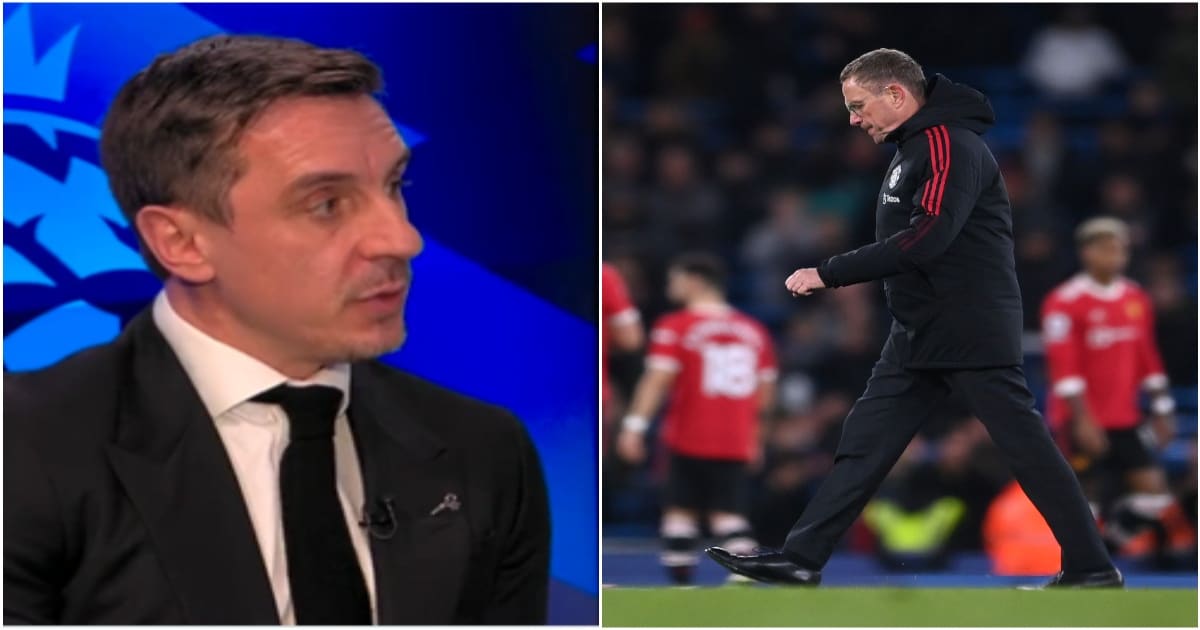 Nevile claimed that when the German coach gave up on the failing setup, things got even worse against Man City. 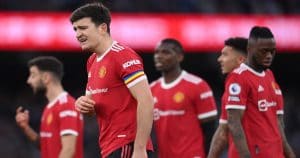 Manchester United were comfortably defeated by City at the Etihad Stadium on Sunday, with goals from Kevin de Bruyne (2) and Riyad Mahrez (2) in each half.

Jadon Sancho had already brought one back by equalizing De Bruyne’s first goal.

After the break, however, things went out of hand for the Red Devils, with Riyad Mahrez scoring twice as Pep Guardiola’s men completely dominated the game.

Rangnick started the game with a front four of Anthony Elanga, Jadon Sancho, Paul Pogba, and Bruno Fernandes in place of Cristiano Ronaldo and Edinson Cavani.

The former RB Leipzig manager started Pogba and Fernandes upfront for the majority of the game, which Neville thought was just Rangnick “showing off.”

Things got worse for United when the former Sports Director reverted to a more familiar formation in the second half after introducing Rashford and Jesse Lingard.

“It felt to me like a ‘tactical show off’, in terms of displaying a system,” Neville told Sky Sports.