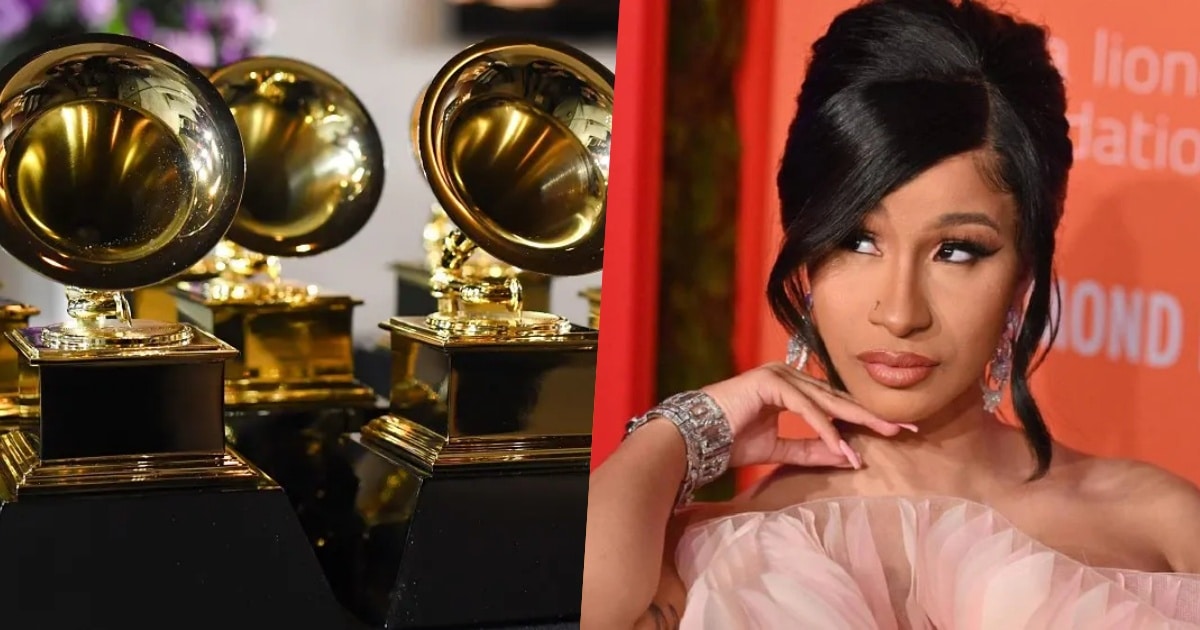 American rapper, Cardi B, has deleted her Twitter, and Instagram accounts shortly after fans attacked her for missing the grammy. On the 3rd of April, Cardi B’s fans attacked her for not attending the Grammy event.

At some point, some of the fans started including her children in the bashing spree and that was when she tweeted, that she was deleting her Twitter account.

She tweeted, “I’m deleting my Twitter On God I hate this dumbass fan base.”

Taking to her Instagram page live, Cardi explained why she did not attend the Grammy award.

In her words: “Do I have any new music? Why would I show up with one nomination? And I lost it anyway, so you wanted me to go to the Grammys, lose an award and me just be there smiling like, ‘That’s great, that’s great.’ Like, come on now my n—a. Come on now.”