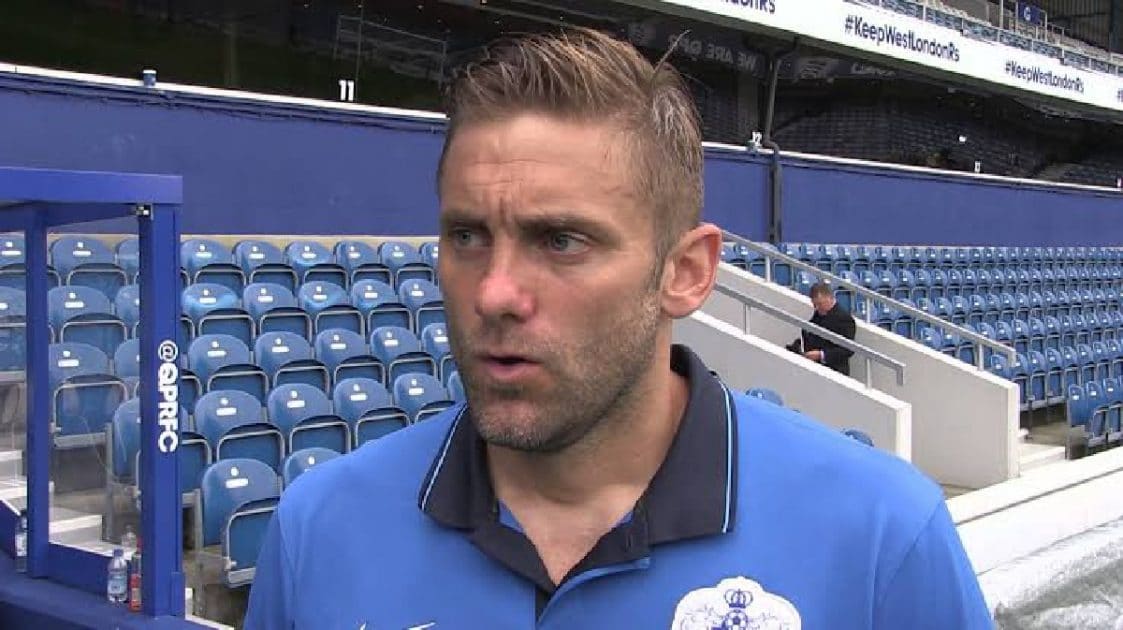 Robert Green, a former Chelsea goalkeeper, has named Luka Modric, Thibaut Courtois, and Karim Benzema as the three players who contributed to Real Madrid’s victory over the Blues.

Green made the statement after Real Madrid knocked Chelsea out of the Champions League quarter-finals on Tuesday. 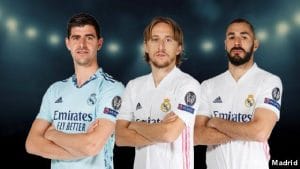 Last night, the LaLiga giants lost 3-2 to Chelsea in the second round after winning 3-1 in the first game last week.

“It truly has been a wonderful effort from Chelsea,” Green told the BBC. They’ve turned it into a game.

“Real Madrid escaped with a win tonight. Modric’s brilliance provided them with a lifeline.

“Chelsea put a lot of money into the game. Tuchel stated that we must invest a significant amount of money, which they did.

“This is a game where they put their hearts and souls into it.” Real Madrid appeared to be in disarray. They acted as if they didn’t know what they were doing and lacked confidence.

“However, they have players who create moments.” Modric, Courtois, and Benzema were the players of the day.”