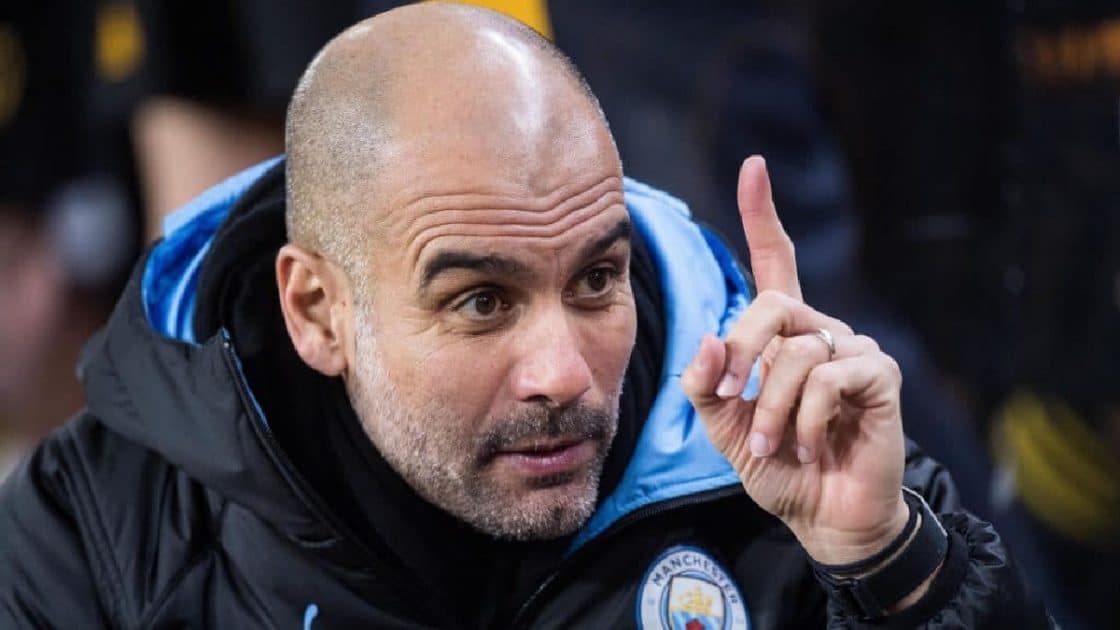 Pep Guardiola, the manager of Manchester City, has recognized Real Madrid striker Karim Benzema as a ‘special’ member in the squad.

Guardiola made these comments ahead of Man City’s Champions League semi-final first-leg match against Real Madrid on Tuesday. 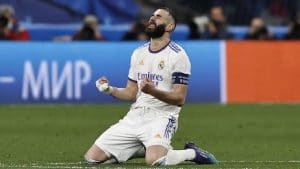 Guardiola was cited in this regard as saying, “His career speaks for itself” (through Telefoot’s Twitter feed).

“He’s been at Real Madrid for over ten years, and when a striker stays at a club for that long, it’s because he has something special, a talent,” says the coach.

Benzema has had a fantastic start to the season for Real Madrid.

In 40 games for the Los Blancos, the France international has scored 39 goals and supplied 13 assists.

He has helped Real Madrid to a 15-point lead over second-placed Barcelona in the LaLiga table, with a game in hand.