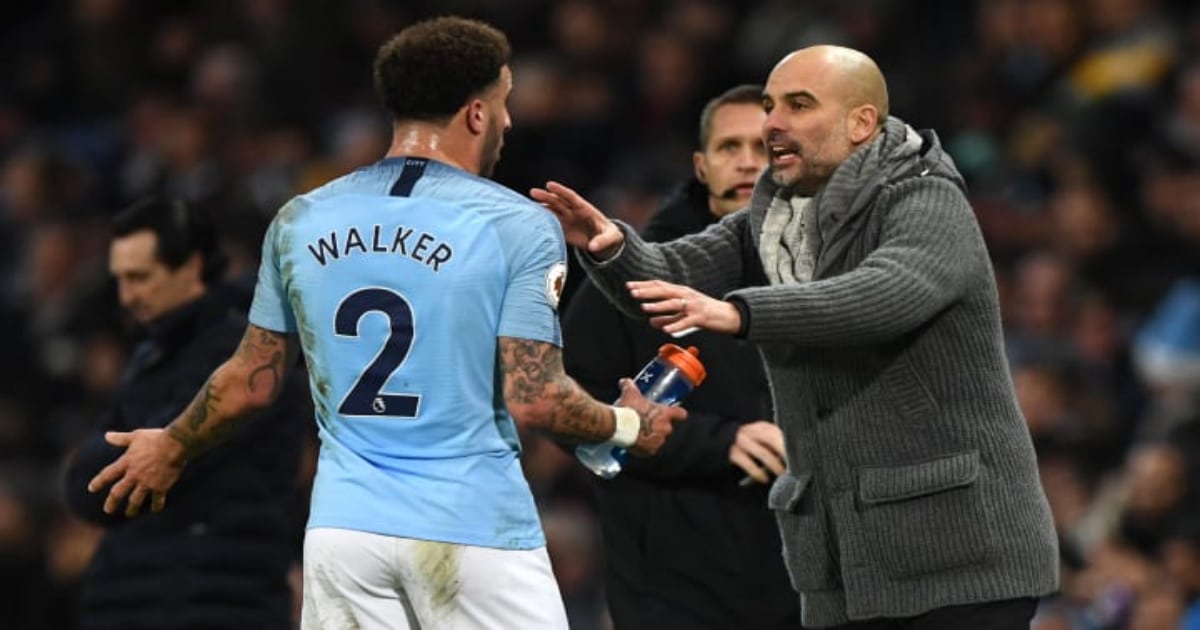 Pep Guardiola, manager of Manchester City, has stated that he is still upset with “stupid” Kyle Walker after his three-game suspension in the Champions League.

Guardiola is dealing with a defensive dilemma, with Kyle Walker, Ruben Dias, Joao Cancelo, and Nathan Ake all ruled out of tonight’s 16-second leg clash against Sporting Lisbon. 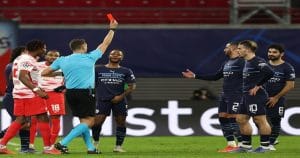 City leads the tie 5-0 after the first leg, but Guardiola is still upset with Walker, who will serve the second of a three-game suspension for his red card against RB Leipzig.

Walker was sent off during their last group game for kicking Andre Silva despite making little or no attempt to play the ball.

The foul was deemed a “assault” by UEFA, who sentenced the England defender to three games.

“He deserved the three-game suspension.” When a player does anything stupid, he should be suspended for three games.

“In this kind of action, I’m not that nice to Kyle Walker. I’m still furious at him.

“It’s not essential to discuss it with him; he’s aware of it.” Kyle is crucial to us; have you seen the game he played against [Manchester] United?

“But at Leipzig, when we had already qualified, 80 minutes in, and he did this?” He is deserving of the three games. “The club appealed, but I disagreed,” Guardiola explained.