Happy birthday Olamide: 7 things to know about the rapper 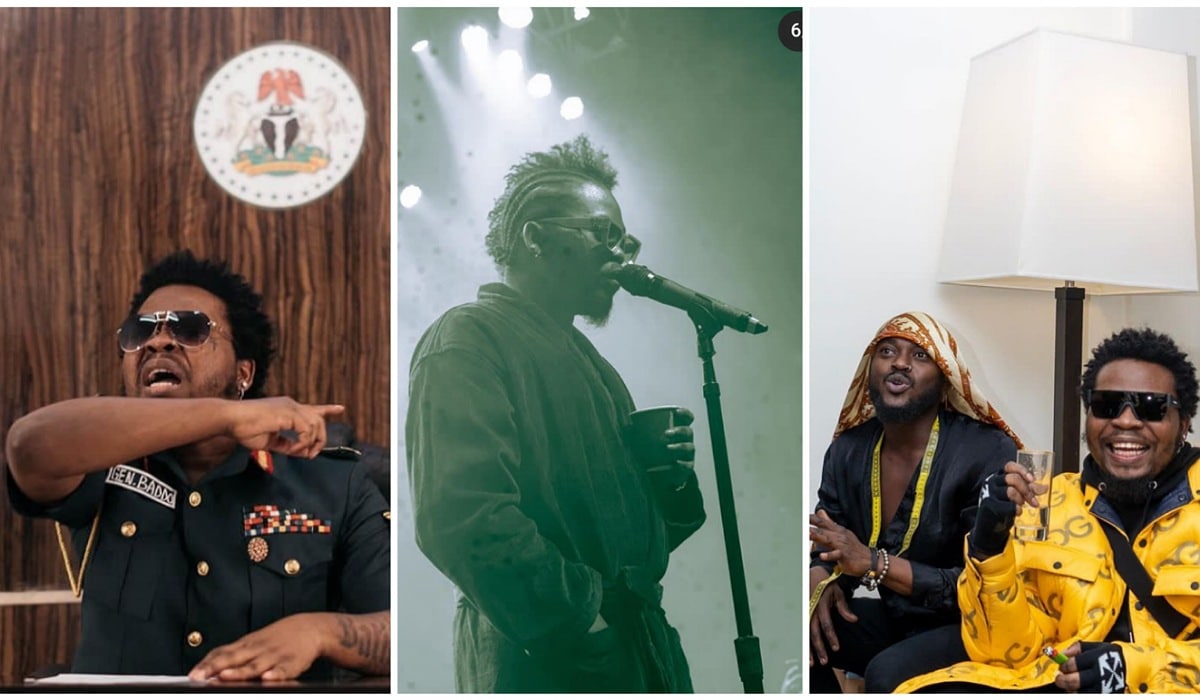 Olamide is one of the biggest rapper in Nigeria as he has consistently released several hits single and albums which have top charts around the world. 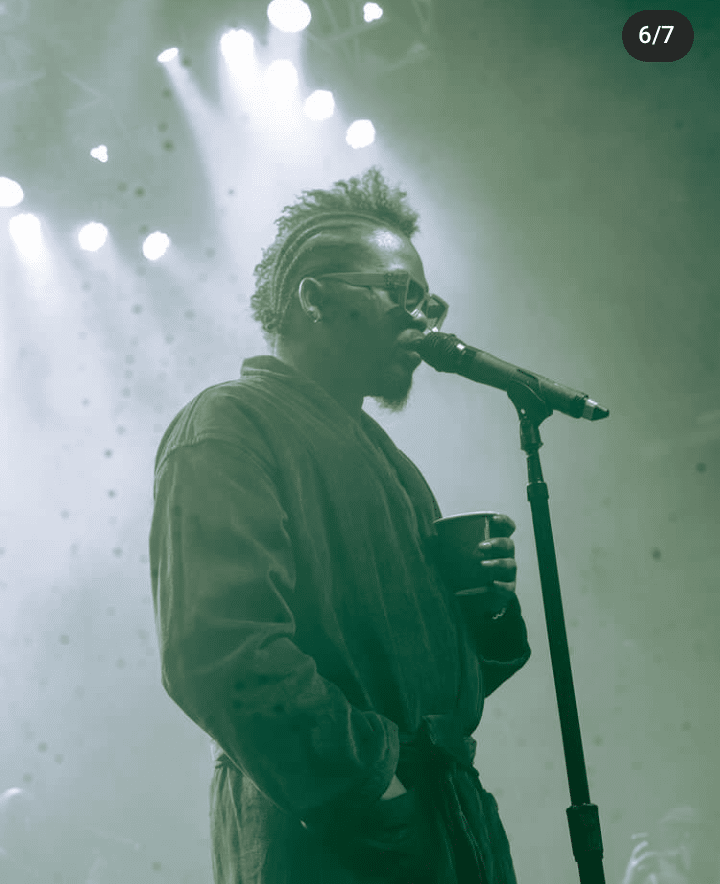 At 33, Olamide is recognized as one of the biggest and most influential artists in Africa.

To celebrate his 33rd birthday, The Daily Page highlights a few things to know about the singer below:

2. He was born into the family of Adedeji and is the second child of the three children of PA Adedeji.

4. The Durosoke crooner went to Tai Solarin University to Mass Communication but later dropped out due to financial problems.

5. The rapper has released twelve studio albums since releasing his debut album, Rapsodi in 2011.

6. On the 5th of February, 2022, the Yoruba rapper hinted retirement after the release of his 12th studio album.

Why I’m ahead of Wizkid, Davido, Burna Boy and others – Singer Blackface