Happy birthday Rihanna: 7 things to know about her 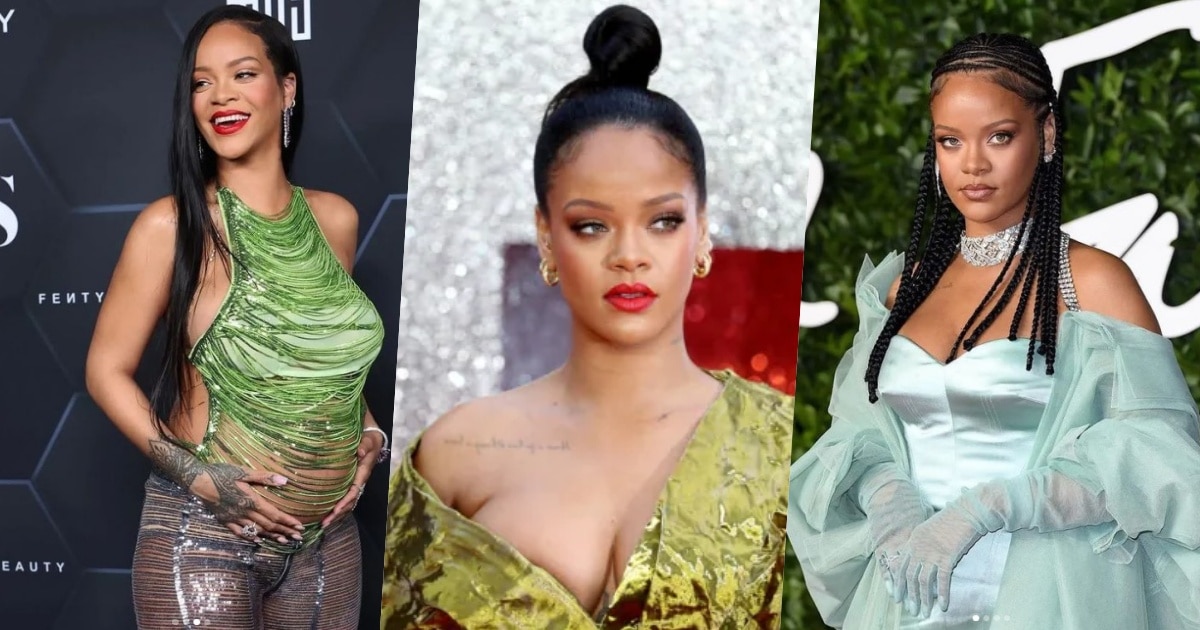 Happy birthday Rihanna! The Barbadian singer and fashion designer, Rihanna who was born on this day in 1988, is celebrating her birthday, today.

At 34 the actress, Rihanna is expected to become a proud mum with her longtime boyfriend, A$AP.

To celebrate her 34th birthday, The Daily Page gathered a few things to know about her.

1.  Rihanna who is a singer, actress, fashion designer, and businesswoman was born on the 20th of February, 1988.

2. She is a multiple award-winning singer. Rihanna has won over 80 music awards including 9 Grammy Awards.

Rihanna is regarded as one of the best-selling music artists of all time.

3. As an actress, she has starred in the movie, Battleship and Bring it On All or Nothing, This is the End, Home, Ocean’s 8, and Guava Island.

4. As a fashion designer, she is the owner of Fenty Fashion brands including Fenty Beauty.

5. She is currently the wealthiest female musician in the world.

6. On the 30th of November, Rihanna was declared a National Hero of Barbados.

7. Rihanna is currently in a relationship with A$AP Rocky and they are expecting their first child together.