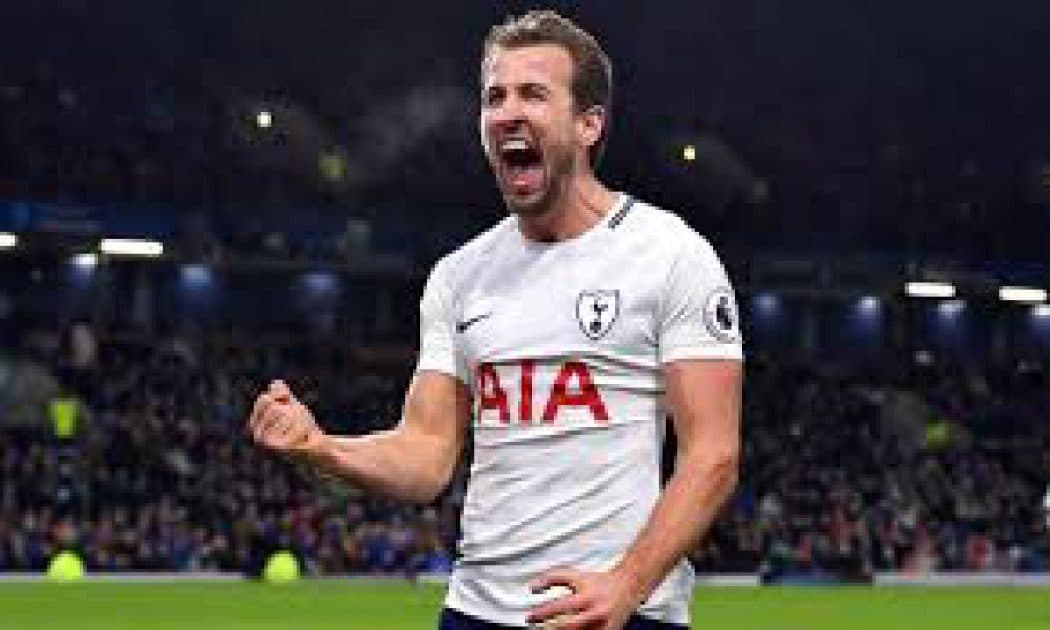 Tottenham Hotspur striker Harry Kane has cautioned his teammates that their chances of finishing in the top four are fading.

Spurs have lost both of their Premier League games this season, against Brighton and Brentford. 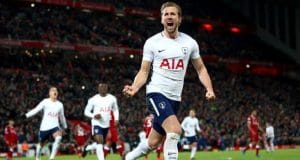 They were held to a 0-0 draw by the Bees after losing 1-0 at home to Graham Potter’s side.

In both games, Tottenham failed to register a shot on target, with Harry Kane firing blanks.

Conte’s side are now in fifth place on the table, two points behind Arsenal, who beat Chelsea and Manchester United last week.

“It’s unfortunate that we only got one point from the two games [Brighton and Brentford],” Kane told the London Evening Standard.

In terms of lowering points, we’re out of games.

“We’ve got five games left, and we’re very sure we’ll have to win all of them to get that slot.” We are more than capable of doing so; we believe in it, and we will make every effort to do so.

Harry Kane who believes the top four race is still within their grasp said, “we’ll be in the Champions League if we win the last five games, so that’s how we’ve got to look at it.”

“We know those five games will be challenging, and we also have a trip to Liverpool away, which will be really difficult.”