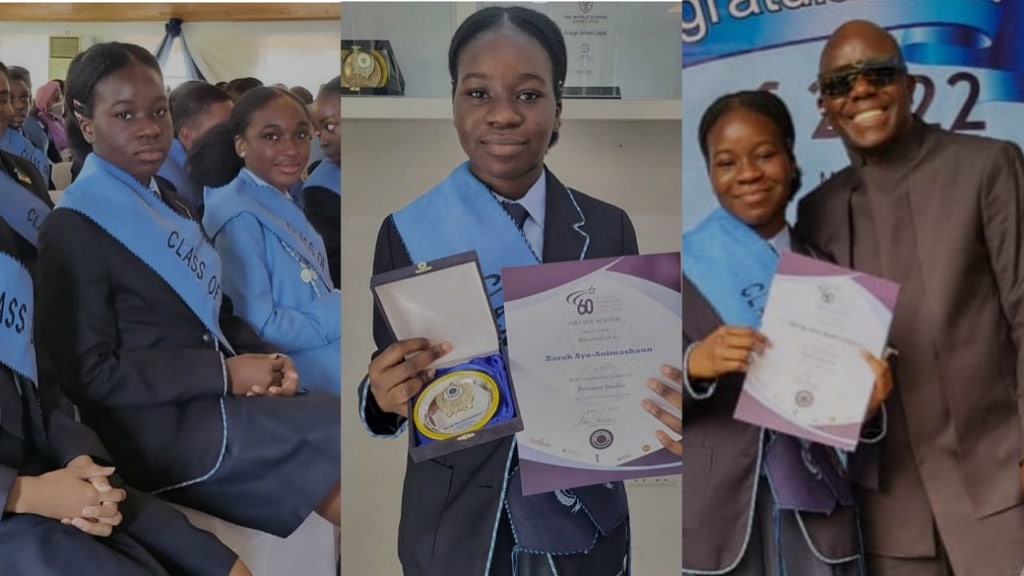 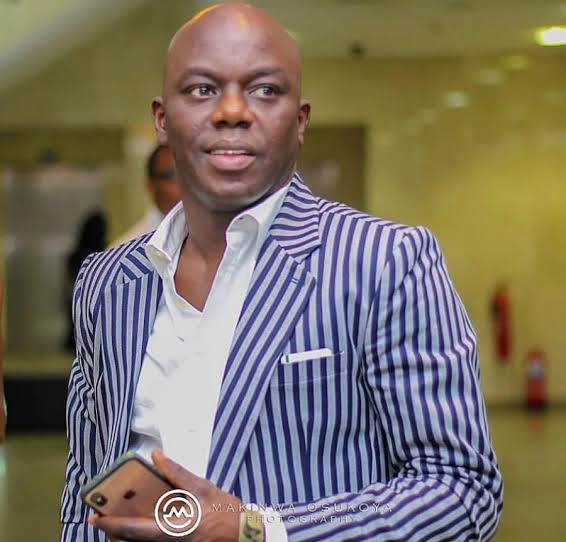 And the proud father is overjoyed about the great news as he shared photos of his daughter, donning her graduation gown.

In his Instagram post, the Hip TV CEO made the public known that Hard works pays a lot. 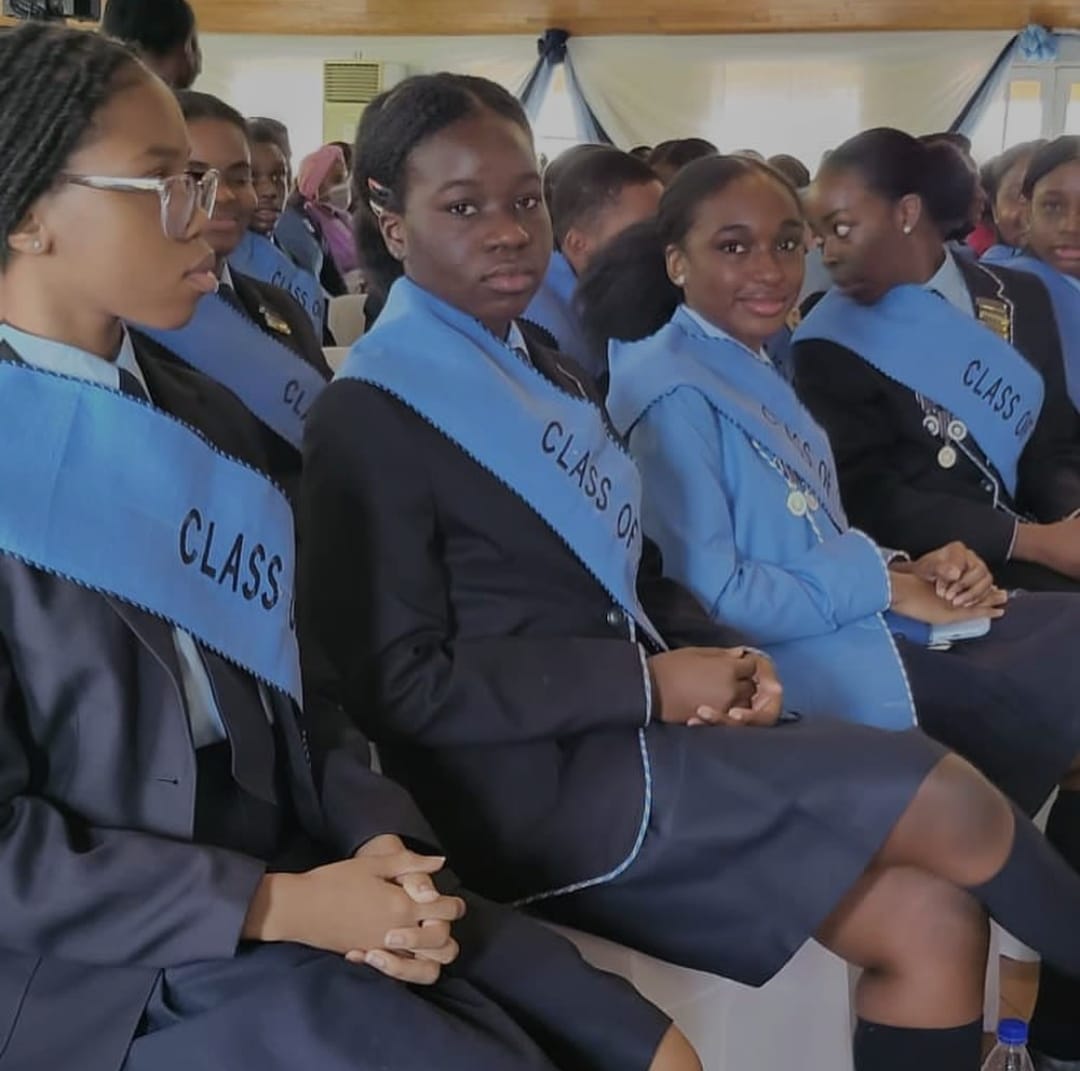 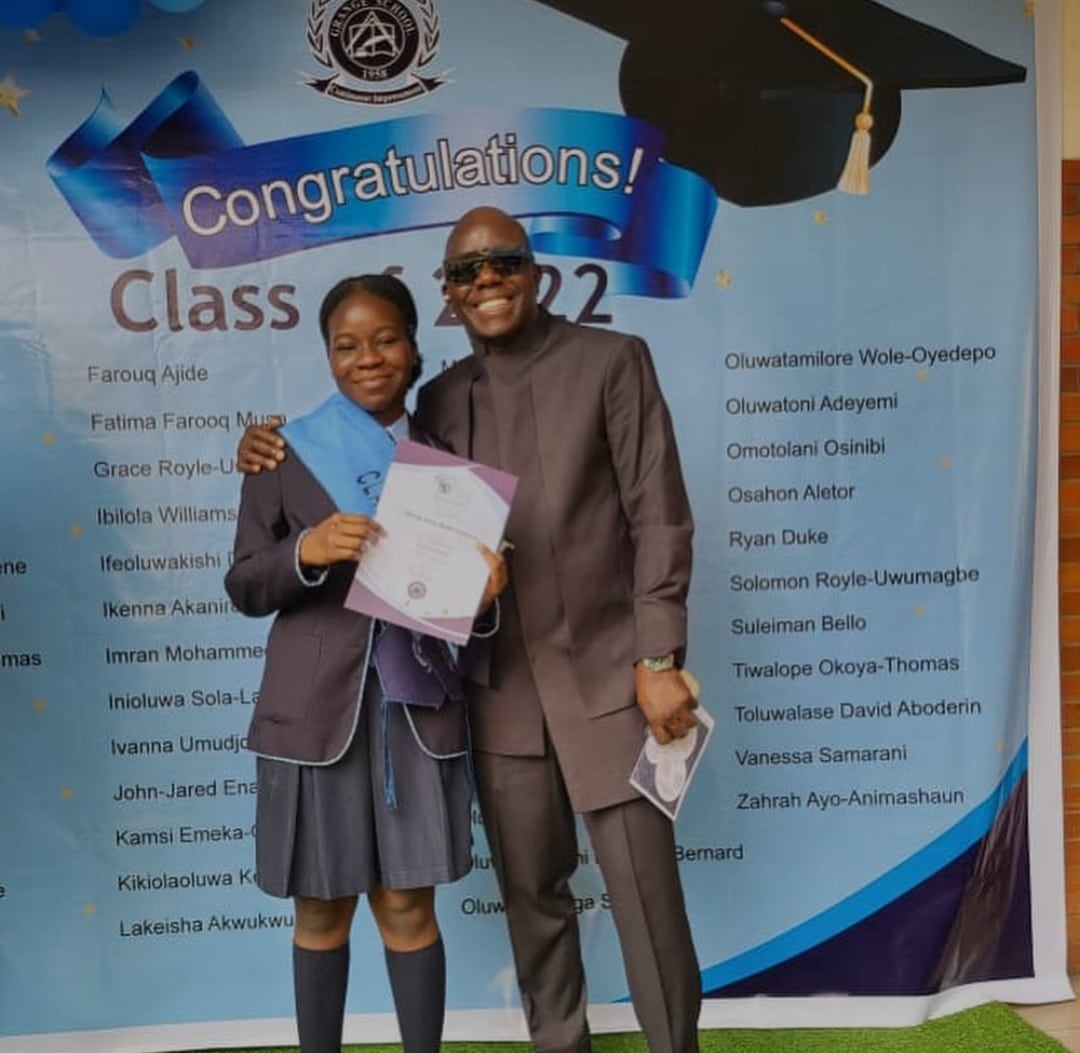 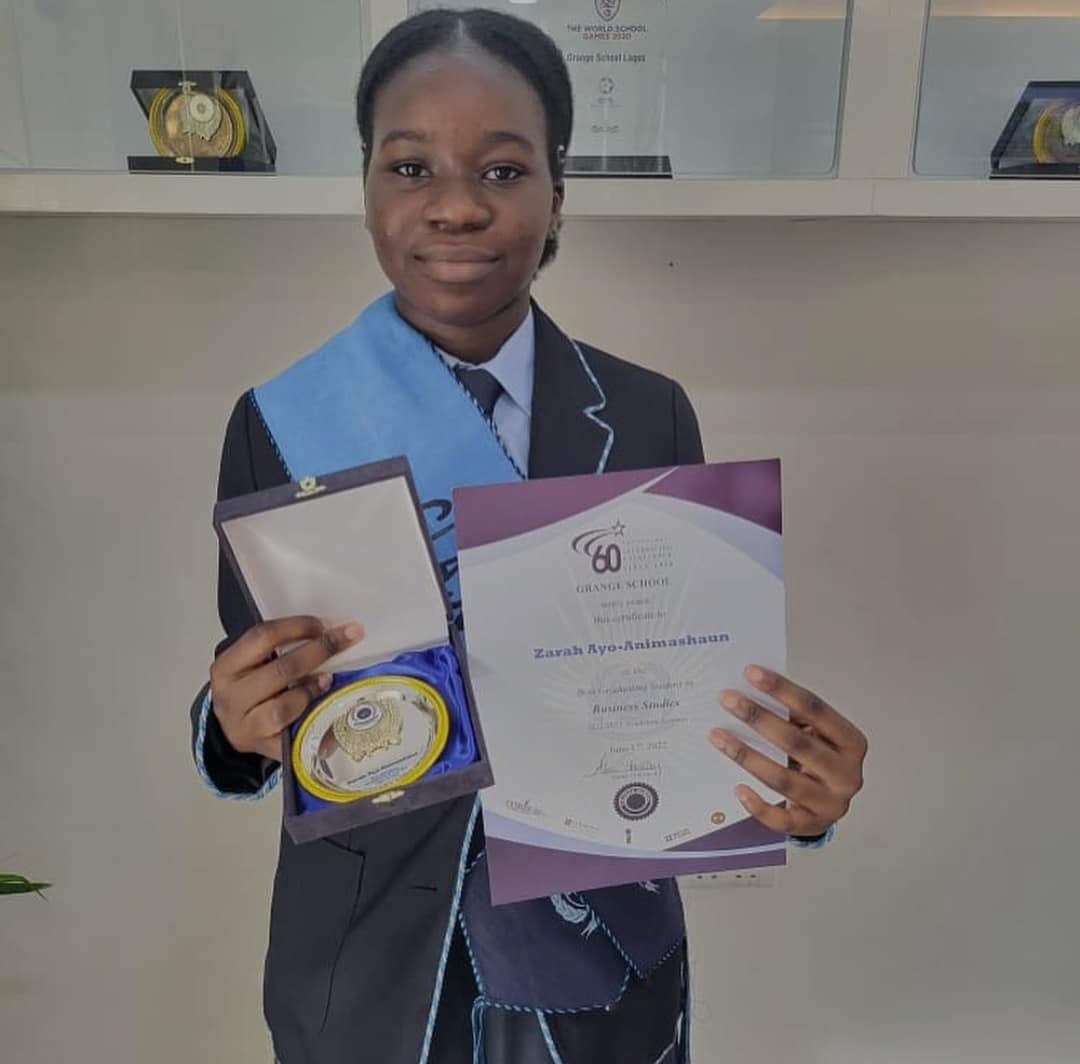 In other news, Ayo Animashaun revealed how he struggled with his magazine and defending Hip TV from foreclosure.

Speaking with Chude, he said, ““I ran into problems with the agents. I was barely 25 at the time and I was printing a lot of copies and selling the magazines across the country.

Then, it was tedious dealing with the agents in Lagos. When I go to collect my money, they would be like, ‘small pikin like you, wetin you wan do with money? Go and print another edition.’

I got really frustrated dealing with these agents. They were very troublesome and in those days they could make or mar a publisher.

I got really frustrated, I wasn’t getting my money, plus I wanted to print more copies. At some point I just felt, ‘you know what? this isn’t working for me and I stopped.”