‘I brought Osun to US’, Davido says as he builds a replica of Osun Sacred Groove 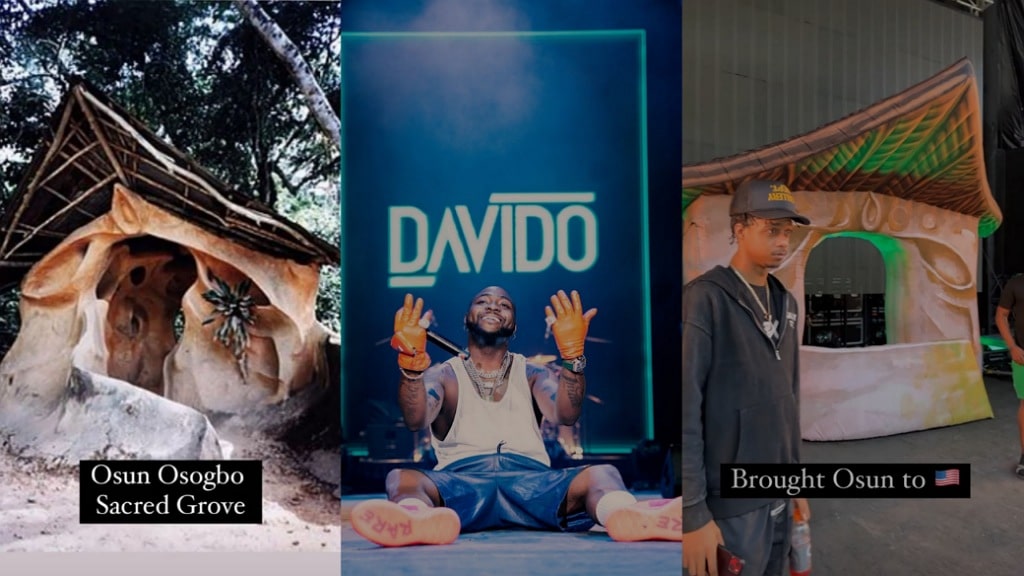 Nigerian singer, Davido has kept to his promise to showcase Africa to the United States of America. 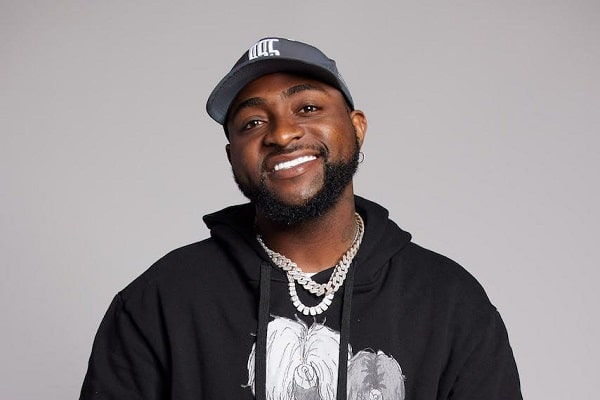 He made this known to the public during “The Daily Show” with Trevor Noah on the “We rise by lifting others Tour”.

Ahead of his show tour in New York, he said he is going to showcase Africa stuff to the world.

He said, “With the tour, “We rise by lifting others” it’s basically me not only bringing myself to America but also bringing everything else. African food, African fashion.

“On the tour, we are all wearing African designs

“I’m having African chefs coming, do food back stage. African dancers. So it’s not just me. So, we coming together, we rise and we taking everybody with us.”

Fulfilling his promise, Davido shared video of the Osun Sacred groove he built and brought to his show. 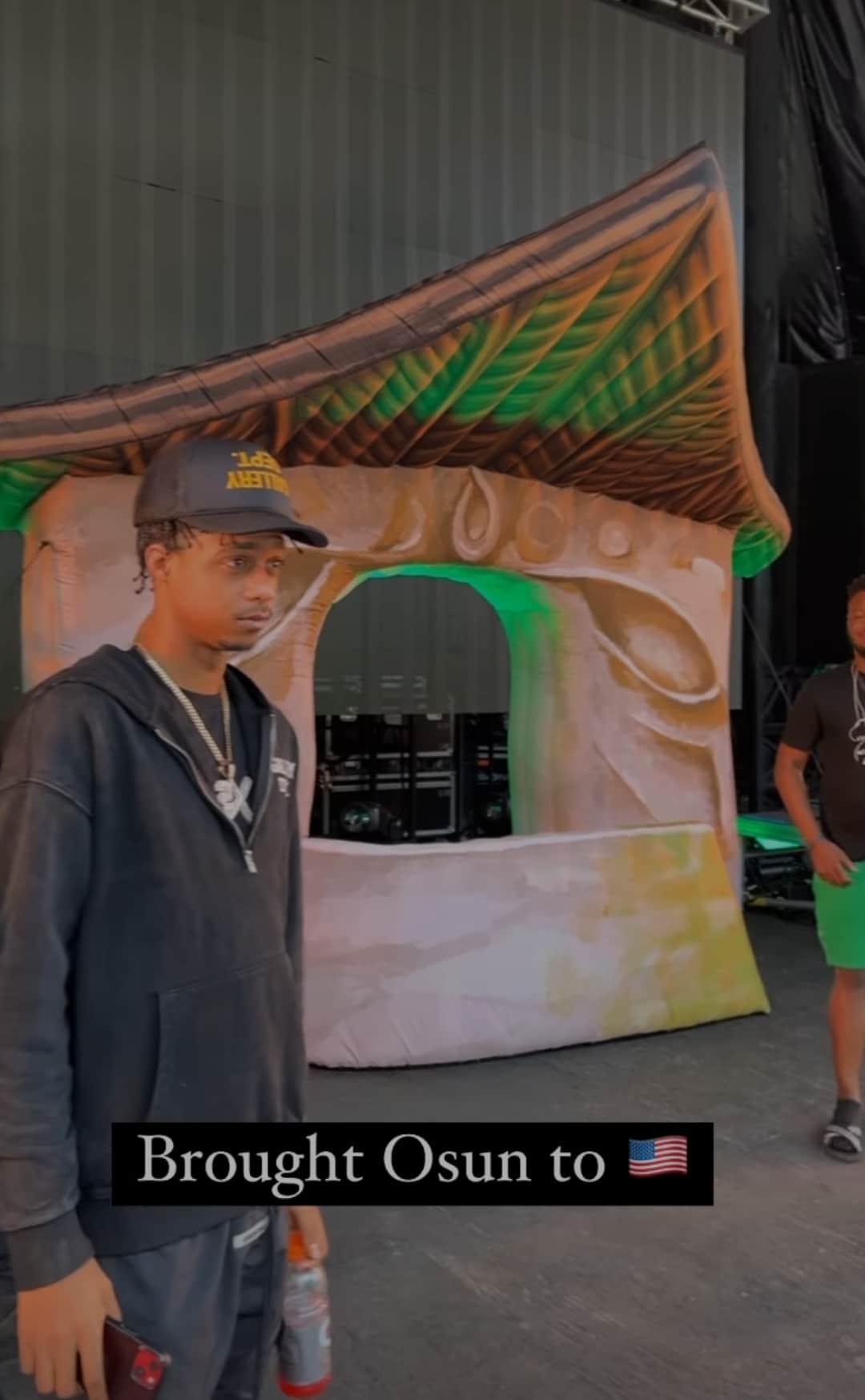