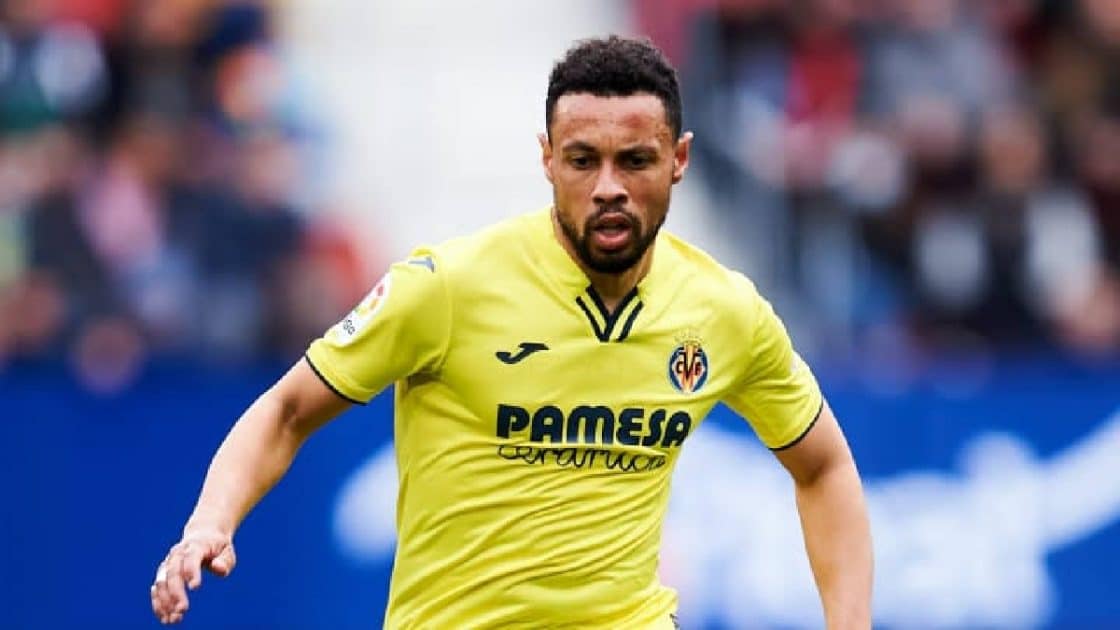 Francis Coquelin, a Villarreal midfielder, has chosen Liverpool as the finest side in Europe.

Coquelin confessed he couldn’t see Liverpool’s flaws, but added that the Premier League champions have two players in contention for the Ballon d’Or. 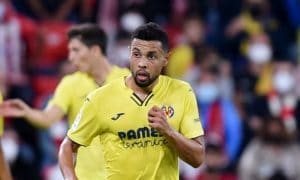 This was expressed by the former Arsenal player ahead of Villarreal’s Champions League semi-final first-leg match against Liverpool on Wednesday.

“I think Liverpool is the team that presses the hardest,” Coquelin told the Guardian.

“I can’t really see where their weaknesses are. They attack so well and now they have [Ibrahima] Konate competing with [Joel] Matip. The left-back and the right-back are like strikers, basically.

“They have two players who fight for the Ballon d’Or, [Mohamed] Salah and [Sadio] Mane. Now they have signed Luis Diaz and he settles in like he has been there five years. They are the best team in Europe but, as a footballer, what do you want? To play this sort of game, travel around Europe.”