I just hold something, I didn’t kill him – Lady speaks on Ruger’s harassment (Video) 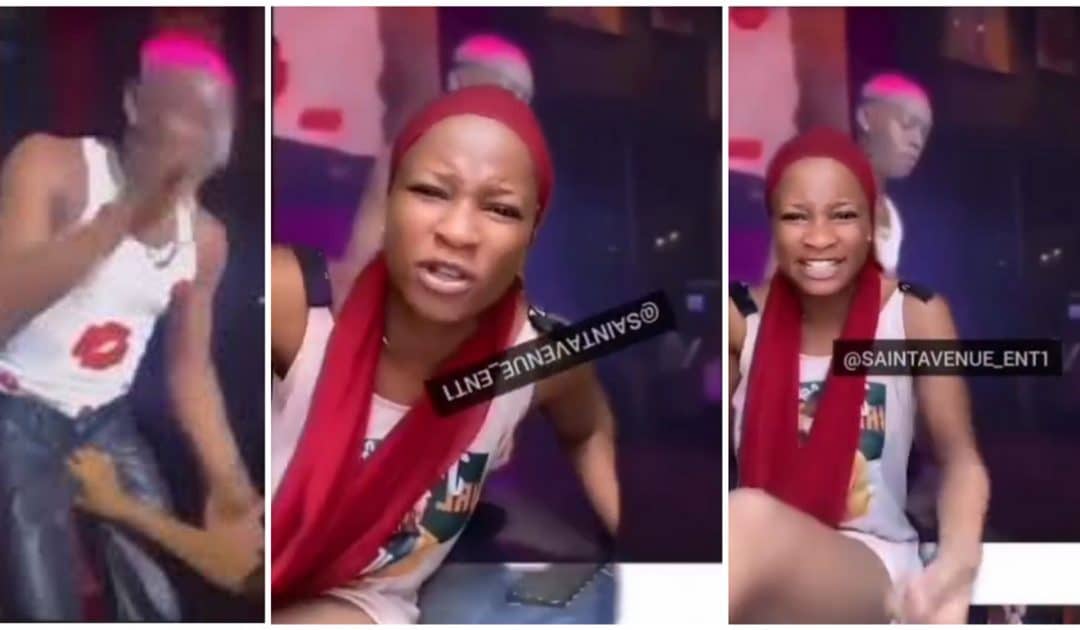 Nigerian Lady who was spotted in viral video harassing Ruger while on stage, has taken to social media to share her own side of the story. 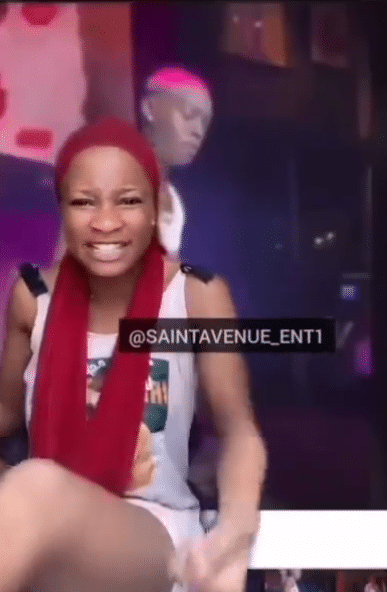 According to her, she just hold something but she didn’t kill him.

“I saw something and I said let me hold it. Is it a bad thing? I just hold something, I did not kill him.

I don’t like the fact that everybody will just be cursing at me. Nobody should curse me because if you’re in my shoes you will do the same thing.

I did not even mean to hold his thing. I just wanted to embrace him but my hand just touched there. It was just a mistake probably. Nobody should curse me. Don’t curse me because if you’re in my shoes you will do the same thing. I saw something I said let me hold it, is it a bad thing? It was a mistake”.