Brazilian Singer Pocah has revealed she was hospitalized with trapped gas after holding in her farts while she was with her boyfriend. 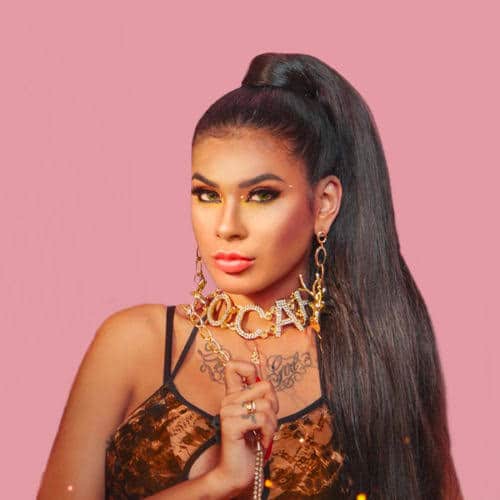 The 27-year-old who made this known on IG said she became ill after she refused to fart while she was with her boyfriend.

In her words, “I woke up at 5.30am with severe stomach pains and ended up in the hospital. But that’s it, guys. I’m now fine. Just an accumulation of trapped farts. Girls, don’t be ashamed to fart in front of your guy.

What’s really embarr@ssing is not letting your guy sleep because you’re in discomfort, going to hospital with your guy, and the diagnosis being trapped farts. From now on, I’m letting them rip, guys.”