I won’t allow my daughter, North to be led by ungodly people – Kanye West 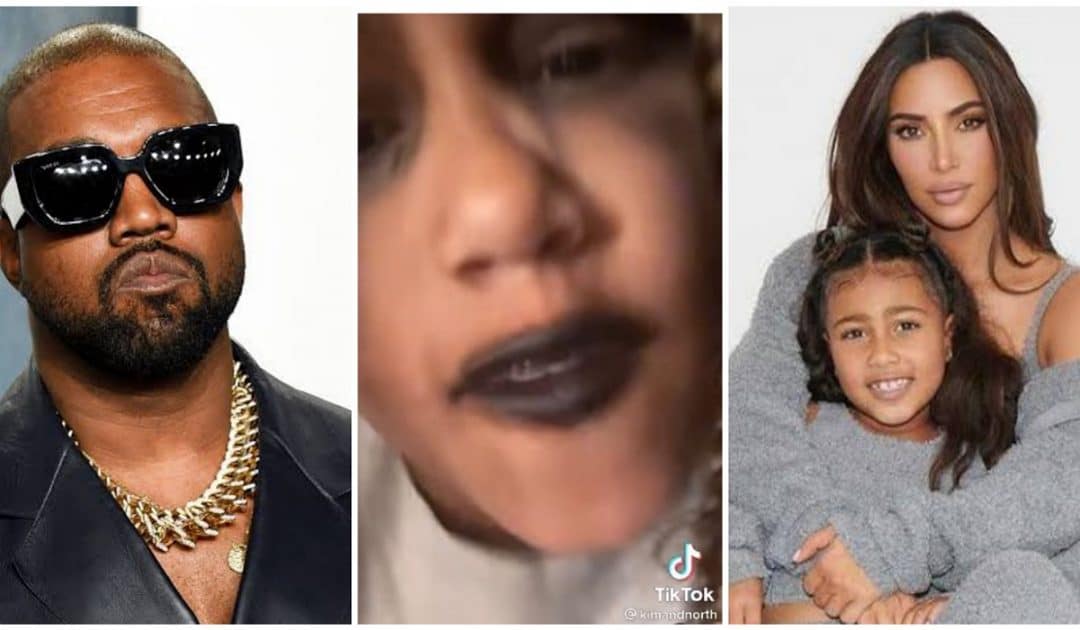 American rapper, Kanye West has stated that his daughter, North won’t be led by people who don’t believe in God. 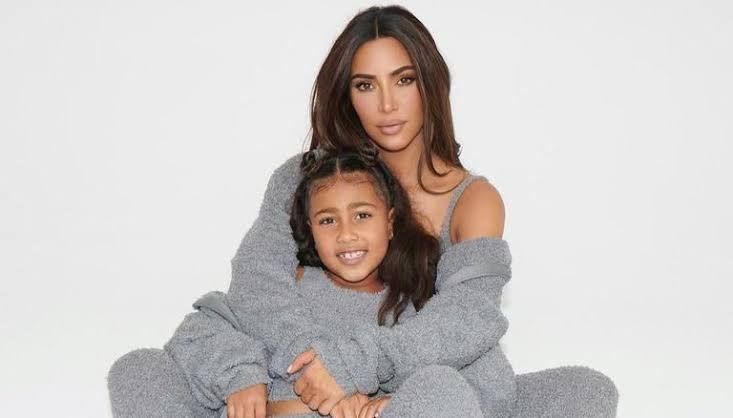 This is coming hours after he expressed his outrage as his daughter, North was featured in a TikTok video with his estranged wife, Kim Kardashian.

“I am in a very good place and a very God place Inside the will of God I am being still right now This all feels like a set up.

“They want me to react I flew back from Miami and none of my kids are coming to Sunday Service.

“I am public about this because we are a famous Praying and expressing how I have no rights to my children is the only thing I can legally do.”