“I’m a celebrity. Do you know how much I’m worth?,” singer Portable tells police officers 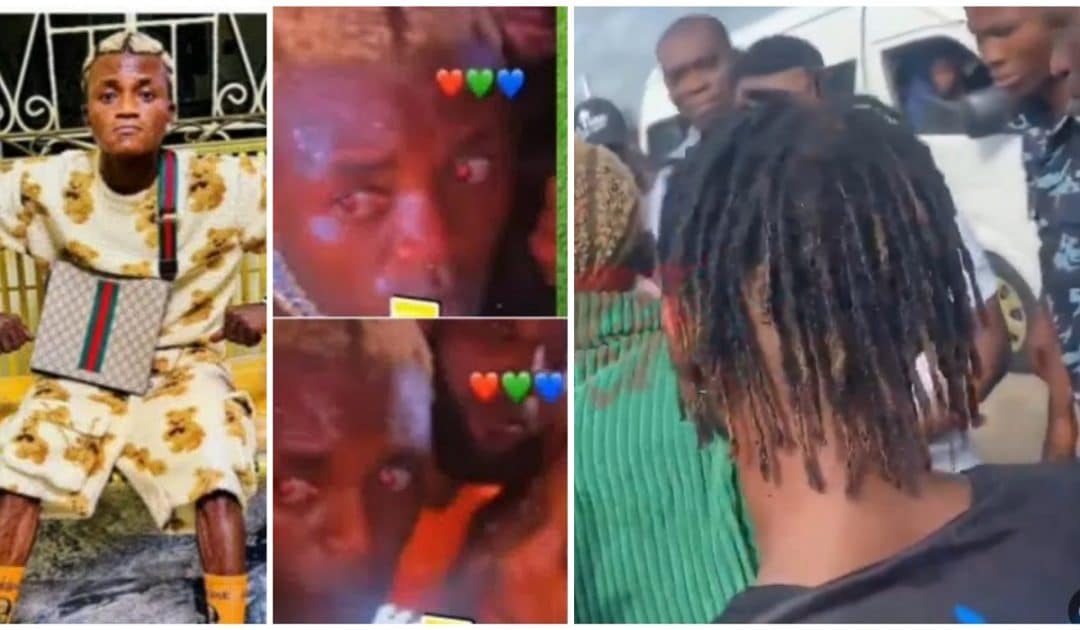 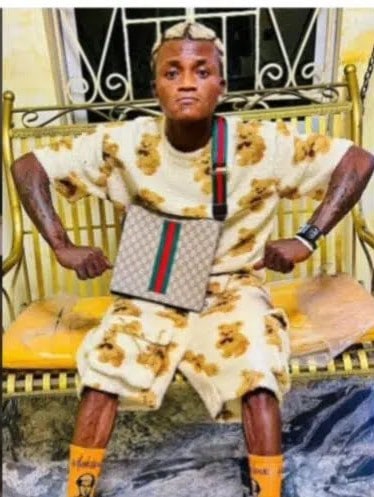 In the video sighted by The Daily Page, Portable told the police officers trying to arrest him, saying “ “I’m a celebrity. Do you know how much I’m worth?.” Watch the video here.

Meanwhile, this is coming few days after he got into a nasty fight with Benin indigenes.

The Zazu crooner has been in the music industry over a long period of time, became the rave of the moment in the Nigerian entertainment industry after becoming popular with the hit song titled “Zazu Zeh”.

His collaboration with Olamide on the hit song Titled “Zazu Zeh” made him so famous and garned over 1m followers on Instagram.