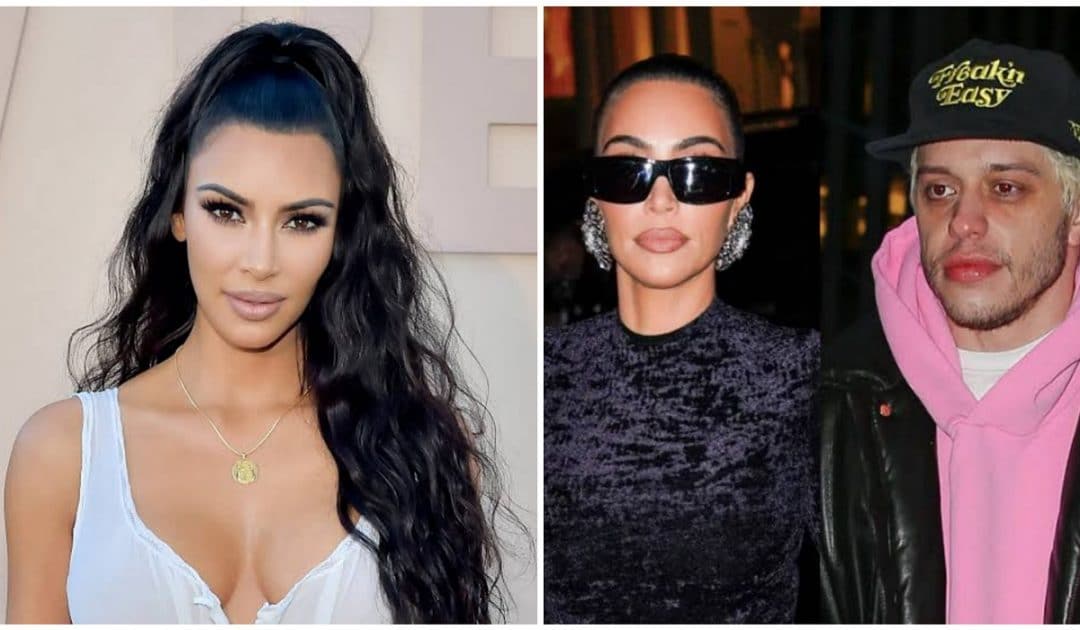 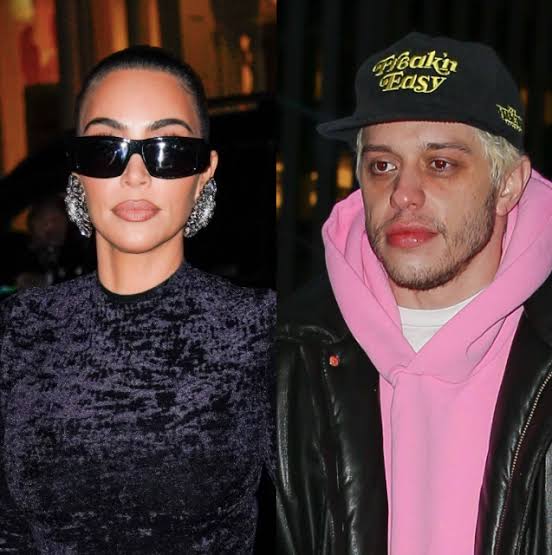 The mother of four made this known to the public during her sit-down interview with Robin Roberts, which airs on Wednesday night.

In a preview of the interview which was released on Tuesday April 5, Roberts ask Kim Kardashian, “How serious is it?”.

Kim Kardashian responded, “I am a relationship kind of girl, for sure, and I wouldn’t be with someone if I didn’t plan on spending a lot of my time with them.

“Obviously, I want to take my time, but I’m very happy and very content. And, it’s such a good feeling just to be at peace.”