‘I’m one of the best thing that has ever happened to African music’, Patoranking eulogizes himself as he clocks 32 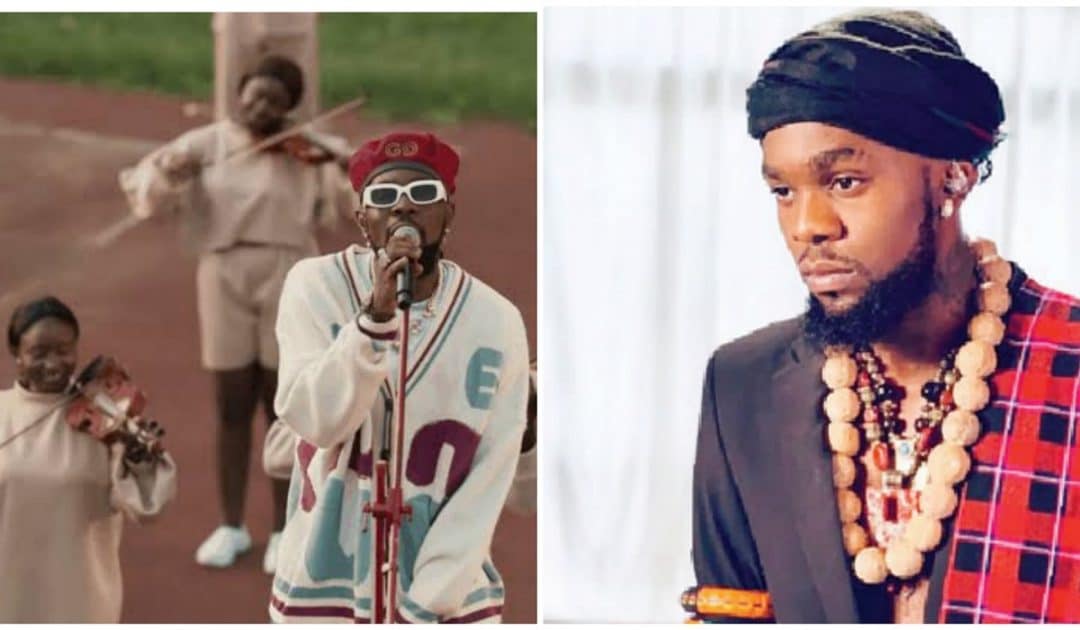 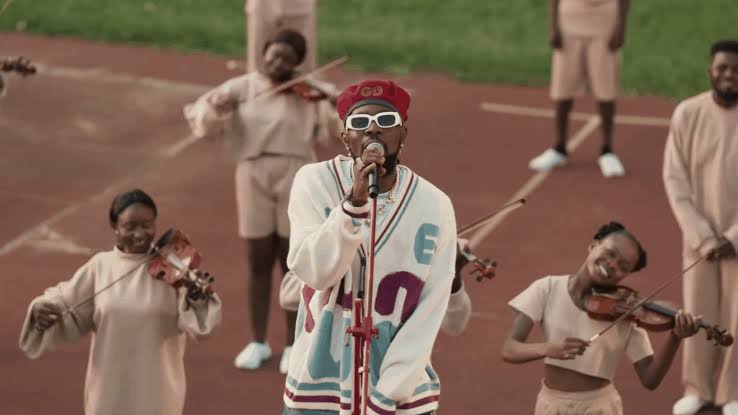 The music star took to his Instagram page where he shared a video of Nigerians showering love on him.

In his birthday post on Instagram, the singer eulogize himself, saying he is one of the best thing that ever happened to African music.

Happy birthday to Patoranking from all of us at The Daily Page.

Recently, Patoranking revealed that he wants to inspire kids living in the slums.

He made this known while as a guest on a podcast hosted by gospel singer, Tim Godfrey.

He said, “Growing up, I had always known I would make it (be successful). Not because there was everything around me, but because that was the only option I had. Coming from the slum, poverty mindset does not give one the opportunity to think far.

“It was a fight and I won. I told myself I want to become a symbol of hope to other kids living in the slum. I want them to know it is possible for them to be successful.”

Speaking further he said that God gave him the grace to work hard and beat poverty.

He said, “As the first child, it is very important to lead by example. I had to give my siblings the assurance of better days. I had to tell them that everything will be fine. I worked hard and did a whole lot just to beat poverty.”