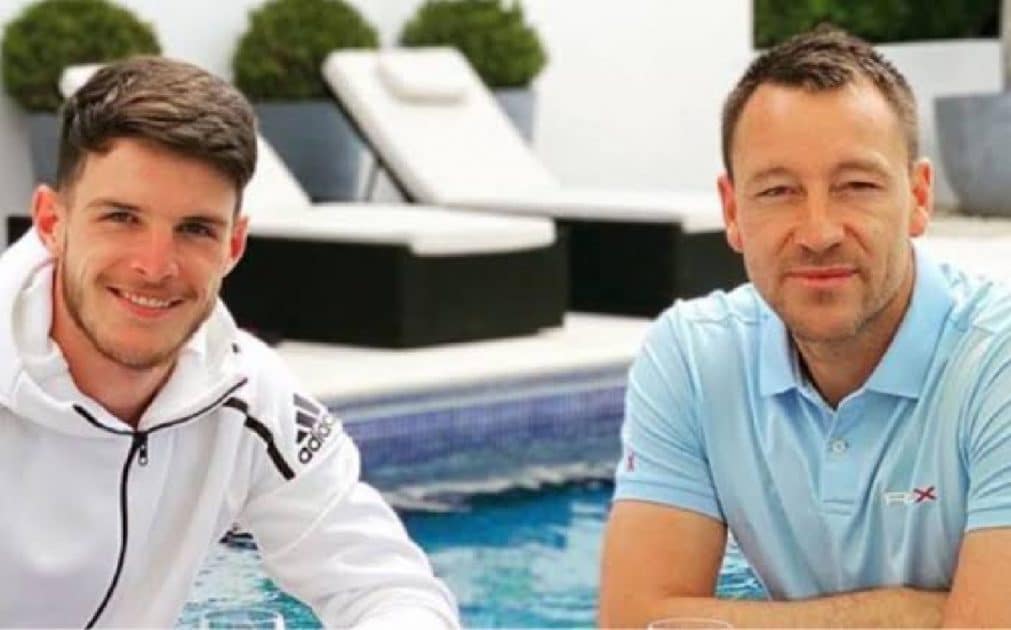 Declan Rice of West Ham United would be welcomed back at Stamford Bridge by Chelsea icon John Terry.

Rice will have to make a choice about his future this summer, according to Terry, unless West Ham invest massively. 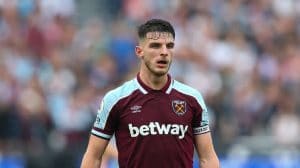 Rice’s return to Chelsea has been highly rumored.

He has established himself as one of the greatest midfielders in the Premier League, which has inevitably led to interest from Chelsea and Manchester United.

In the past, the England international was infamously released from Chelsea’s academy.

Terry told Astro SuperSport: “I’m going to be in trouble here for what I say!” when asked if he might persuade Rice to return to Chelsea.

“I believe the rejection he received from Chelsea has actually aided his career.” What he’s accomplished at West Ham is just remarkable.

“We saw in the FA Cup [against Kidderminster Harriers in February] when he came on and scored and took the game by the scruff of the neck once more.”

“From Dec’s perspective, I believe he has given everything to West Ham.”

“And for me, looking from the outside, unless West Ham go and make a big statement in the summer and go and spend £100million plus and say, “We want to keep Dec and we want to bring in top players like you”, then I think he’s got a decision to make.