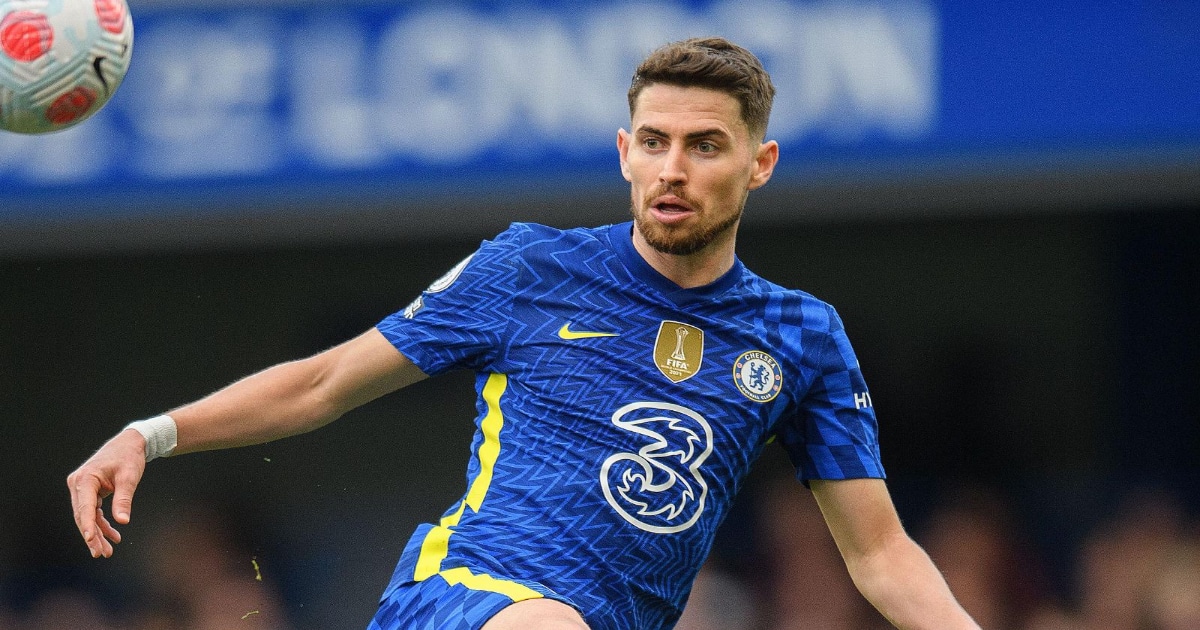 Jorginho, a Chelsea midfielder, has stated that the club will miss Antonio Rudiger, who is set to leave for Real Madrid this summer.

Rudiger has been a key component of the Blues’ recent success. 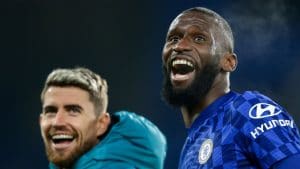 During his time at Stamford Bridge, the Germany international won five trophies, including the Champions League last season.

Rudiger will be a big loss for the team, according to Jorginho, who says, “He’s been here a long time, so if he leaves, we’ll miss him.”

“He’s a big personality and he’s helped us a lot. We’ve had amazing times here; he’s a good friend of mine and of course, if he leaves everyone at the club will miss him, not just me.”

Asked what he will miss the most about Rudiger, the 30-year-old laughed: “His craziness. He makes me laugh a lot; all of his jokes and laughs we’ve had together – that’s the nice part.”