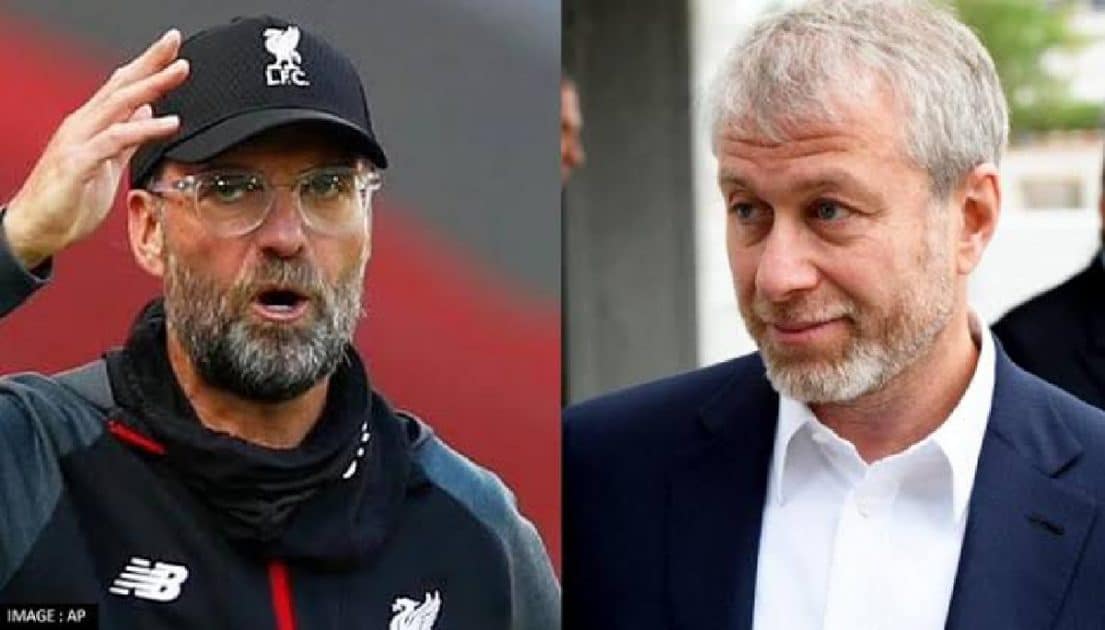 The Liverpool manager, Jurgen Klopp has questioned the sources of riches of billionaire Premier League club owners such as Chelsea’s Roman Abramovich. 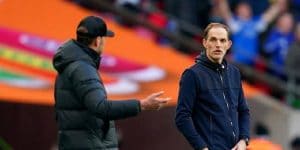 And Jurgen Klopp, a German tactician, accused football and football fans of being unconcerned with Abramovich’s source of riches.

Klopp believes that significant questions should be raised of club owners in the future, particularly about their financial origins.

Abramovich has been accused of having a close association with Russian President Vladimir Putin, who just ordered the invasion of Ukraine by Russian military.

“I don’t think it’s fair to ask me that.” You’ve been in this country for a long time. Did it truly matter to you? When Roman Abramovich came to Chelsea, did anyone notice?” While speaking to media, Klopp stated.

“Did anyone notice when Newcastle was bought out?” Do supporters actually give a damn? It’s a question.

“It’s quite clear where the money comes from.” We were all aware of it, yet we accepted it. It’s entirely our fault. We accepted it since it was society’s fault.

“We can no longer take it, therefore we punish them; it is not Chelsea’s fault.”