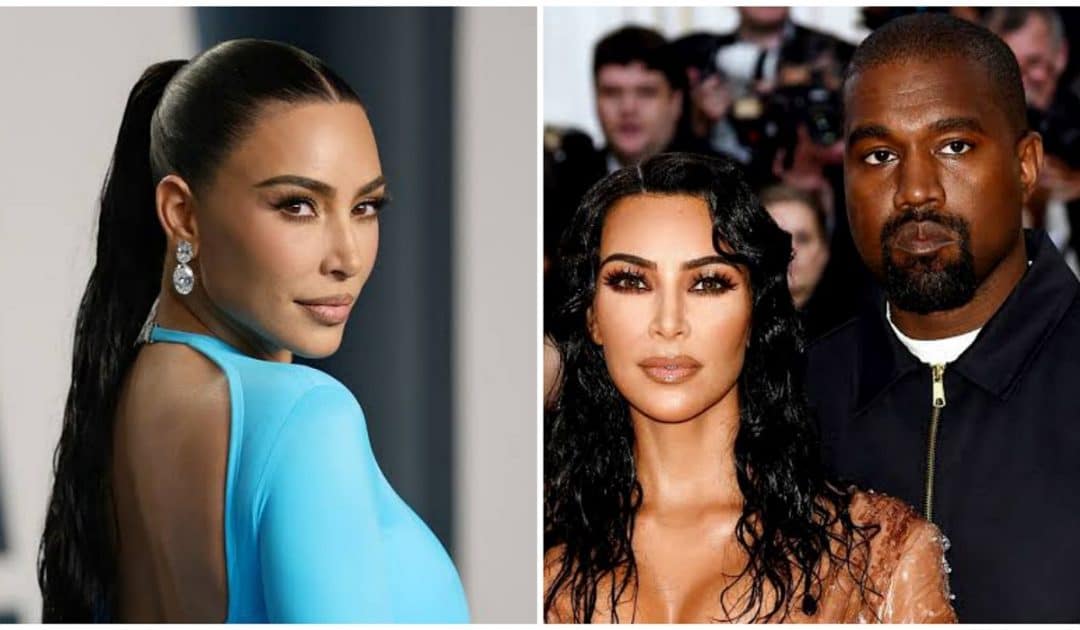 American reality TV star, Kim Kardashian has revealed that her ex-husband, Kanye West once offered to quit his entire career and become her stylist. 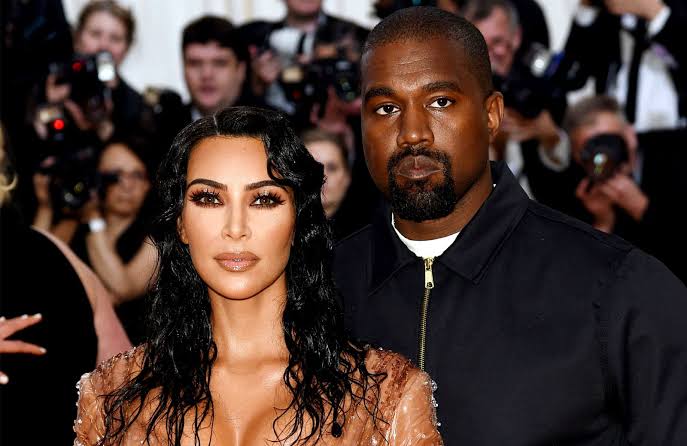 Kim Kardashian disclosed this on the first episode of the new Hulu series The Kardashians.

In the first episode of the new Hulu series, Kim said her husband had once told her how he wanted to “quit everything” and “dedicate his life” to being her full stylist.

While telling her sisters on the show, Khloe suggested, “I think he should maybe still do a little music, a little Adidas designing, and then he can do that on the side.”

Kim continued: “He’s always dressed me; he’s always styled me. In the early 2000s, he would literally just send me random emails with all these looks and what my style should be.

“Only wear crop tops and pencil skirts” or “It’s all about a boot with a skirt” alongside reference pictures.

“That’s always been our thing, but there’s also a side of me that wants total independence too.”

However, Kim noted that she and Kanye still “remain friends” despite their divorce.