Kanye West posts a poem about his death 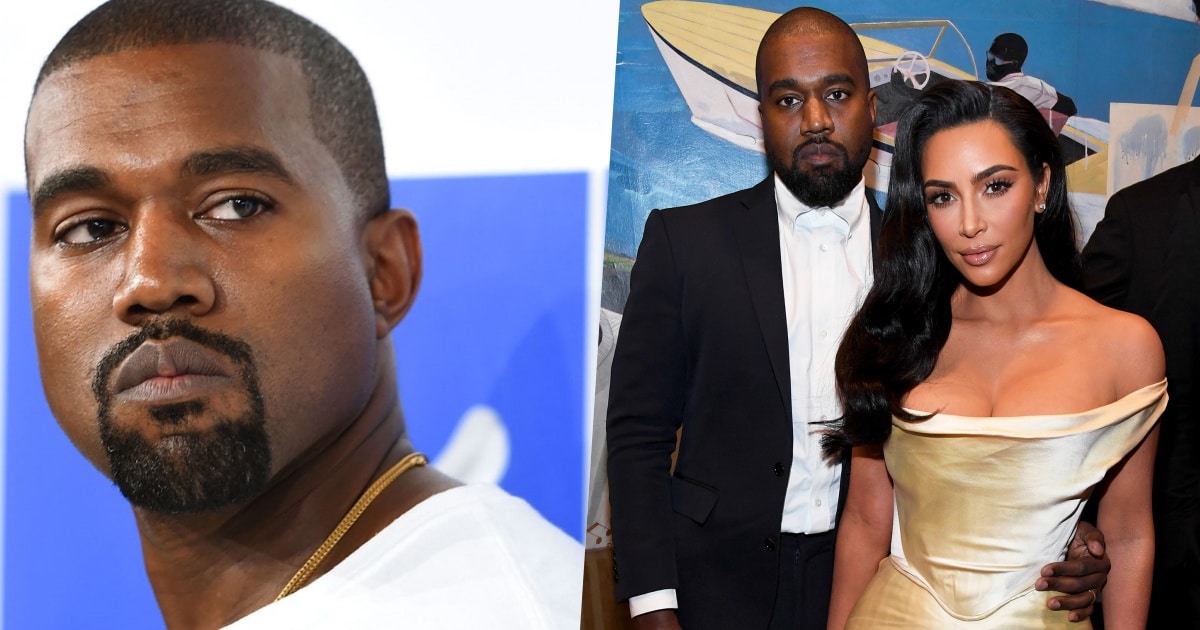 American rapper, Kanye West has taken to social media to post an ominous poem about his death. 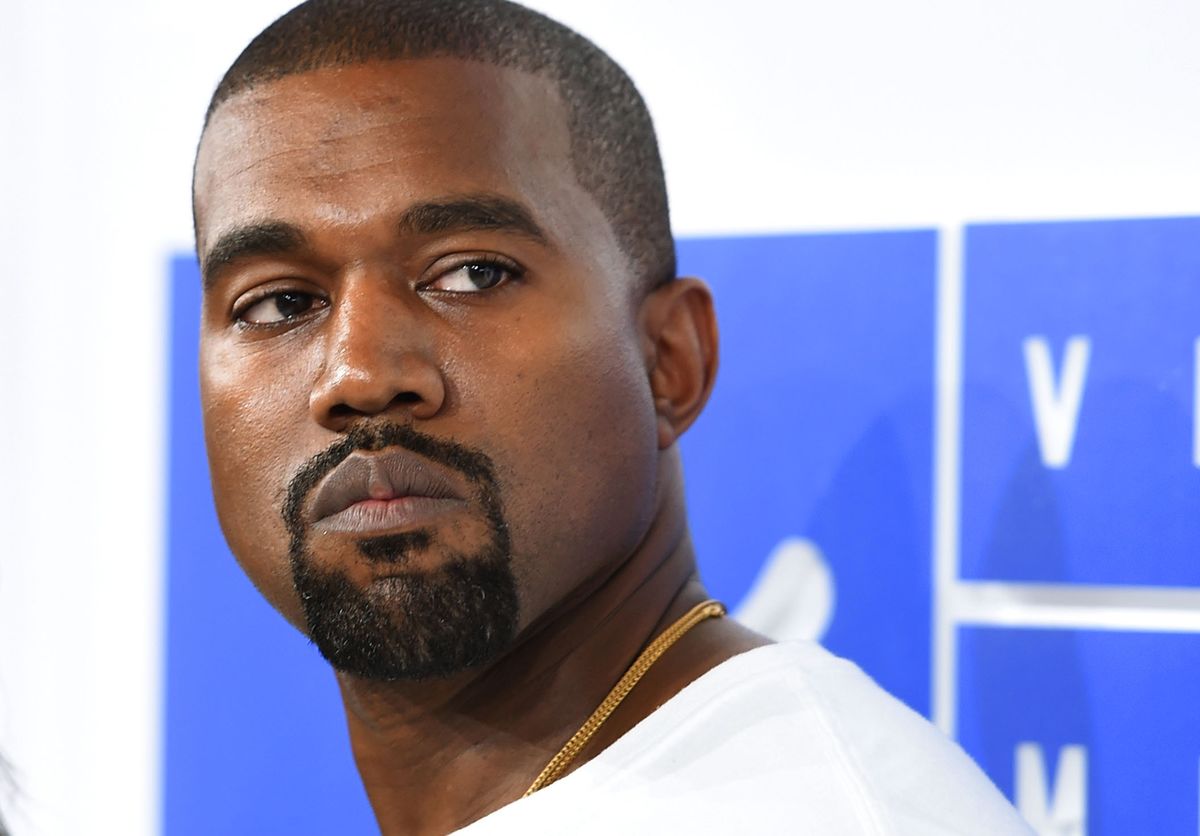 The now-divorced father of four took his Instagram page where he revealed that men are not allowed to cry.

Also, he also made mentioned his recent struggles — notably his divorce from Kim Kardashian.

According to him, the divorce has left him lifeless, but he didn’t realize it until now.

“My kids would dance for me in a home I once led,” Kanye West wrote in the ominous poem. 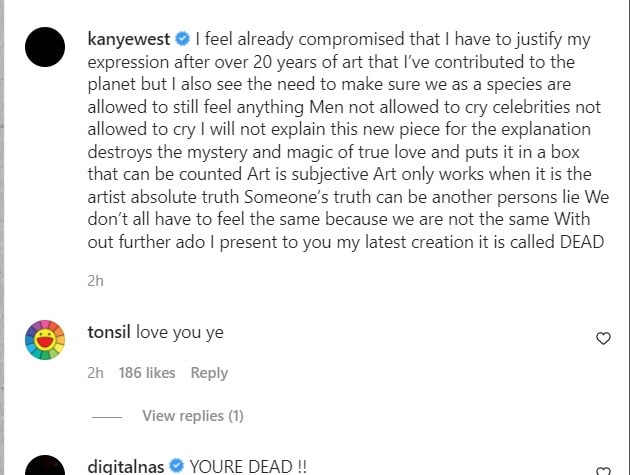