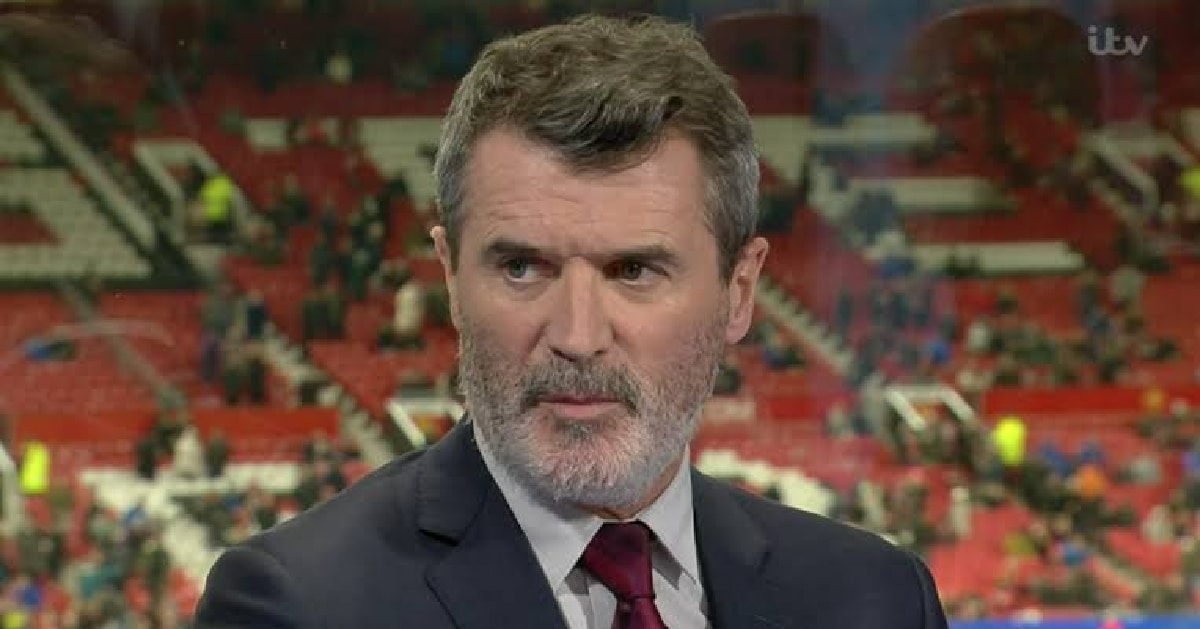 Roy Keane, a Manchester United legend, believes Liverpool will win the FA Cup this season, ahead of Chelsea.

On Sunday afternoon, the Blues overcame Crystal Palace to seal their place in the final. 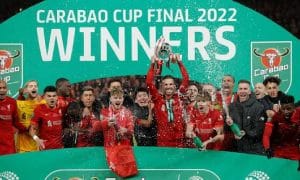 Prior to Chelsea’s victory over Crystal Palace, Liverpool had already qualified for the final with a 3-2 victory over Manchester City on Saturday.

“If any club is going to overcome Liverpool this season, it’ll have to be some effort,” the former Manchester United player remarked of Chelsea’s chances in the FA Cup final.

“The feel-good factor, as well as the player quality. They are sharp and powerful; they have a fantastic group and a great management; they will be difficult to stop.”

It was suggested to the Irishman that Chelsea may be compared to Liverpool, but Keane refused, adding, “Not as sharp or as strong as Liverpool.”