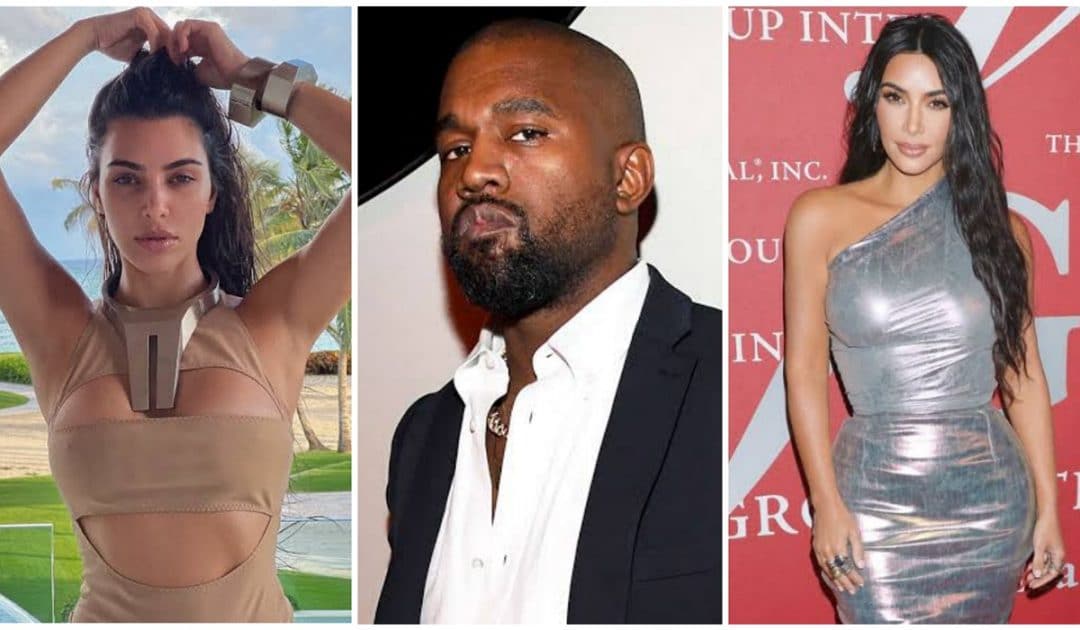 American Reality TV star, Kim Kardashian has revealed why Kanye West will appear on her new TV show but not her current boyfriend, Pete Davison. 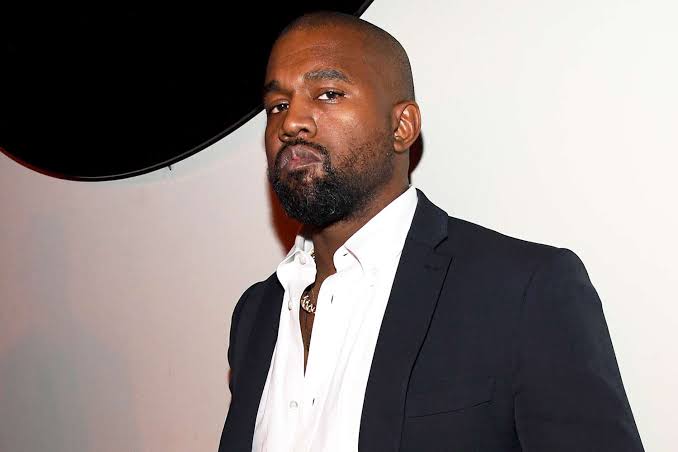 The mother of four made this known in a new interview with Variety.

According to her, she is bringing Kanye West into the show because she respect the father of her children.

Kim said, “I don’t think I would ever criticize the father of my children on my TV show. That’s just not really what I’m about, and I just don’t think that would ever make me feel good. I’m always really respectful of what the kids will see. The reality is, we’re always a family.”

She added that her divorce from Kanye West will be covered in her family’s new Hulu series, The Kardashians.

Also, Kim Kardashian revealed she would want to keep their personal troubles private even though she’s a reality TV star.

“Being in the public eye and having disagreements publicly is never easy,” Kim explained as per US Weekly,

“But I do believe in handling it all privately.”

Kim added that her current boyfriend Pete Davidson will not be on her new TV show but might appear in a subsequent season.

According to the mother of four, she’s shooting ‘something exciting’ with Pete Davidson for The Kardashians.