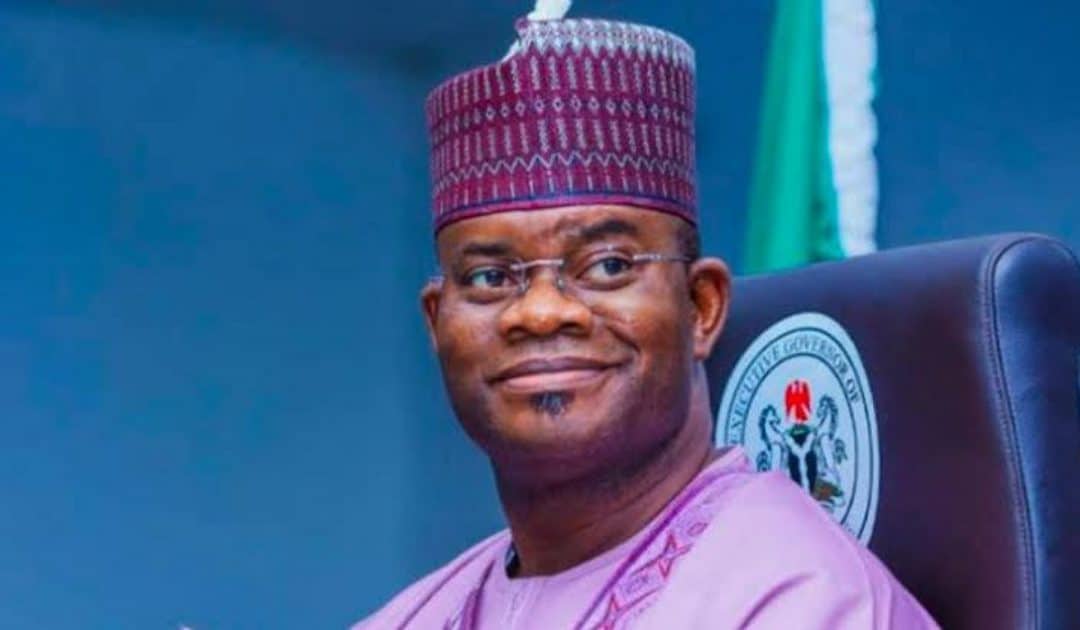 The governor of Kogi State, Yahaya Bello has officially joined the 2023 race for presidency in Nigeria. 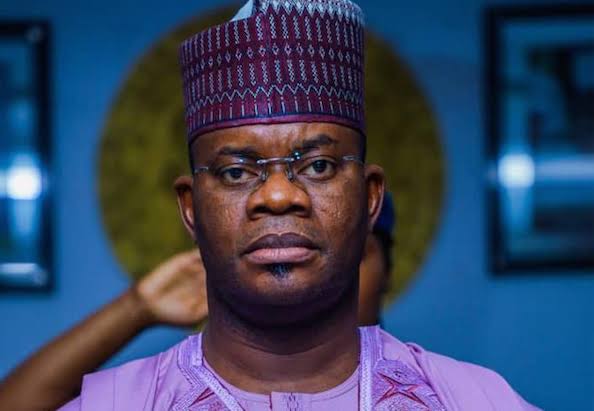 The governor made his ambition for presidency known on Saturday in the presence of elder statemen which include Senator Jonathan Zwingina, Femi Fani-Kayode(SAN) , among others at Eagle Square, Abuja.

The aspirant notes in his speech that  he will build on the legacy of President Muhammadu Buhari by creating 20 million naira millionaires in the country by 2030.

Senator Zwingina made it known while speaking at the event that Governor Bellow is a detribalized Nigerian, who governs Kogi with appointees from other states.

Zwingina noted that the “governor uprooted insecurity from Kogi, the state would have been a breeding ground for kidnapping and banditry, but for his leadership skills.” He added that Nigeria need Governor Bello as president.