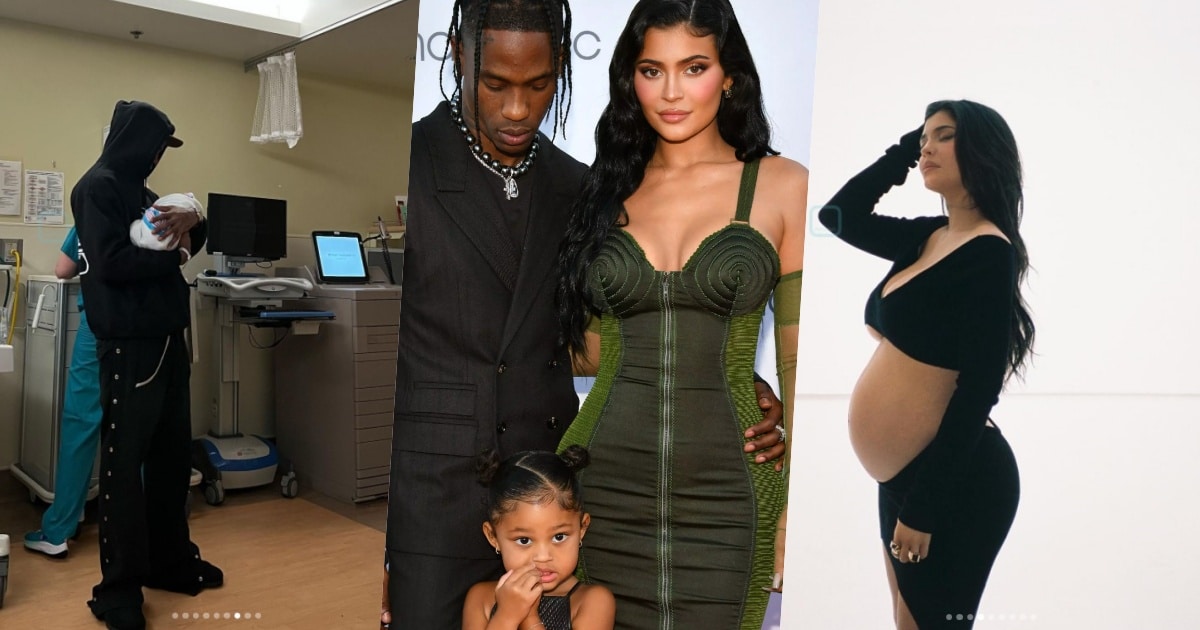 The 24 years old model announced the change of her son’s name via her Instagram page on Monday evening.

Given the reason, Kylie revealed that she and her husband, Travis Scott felt the name doesn’t feel like it was him.

“FYI our son’s name isn’t Wolf anymore 😅😅 We just really didn’t feel like it was him. Just wanted to share because I keep seeing Wolf everywhere,” Kylie wrote on her Instagram page. 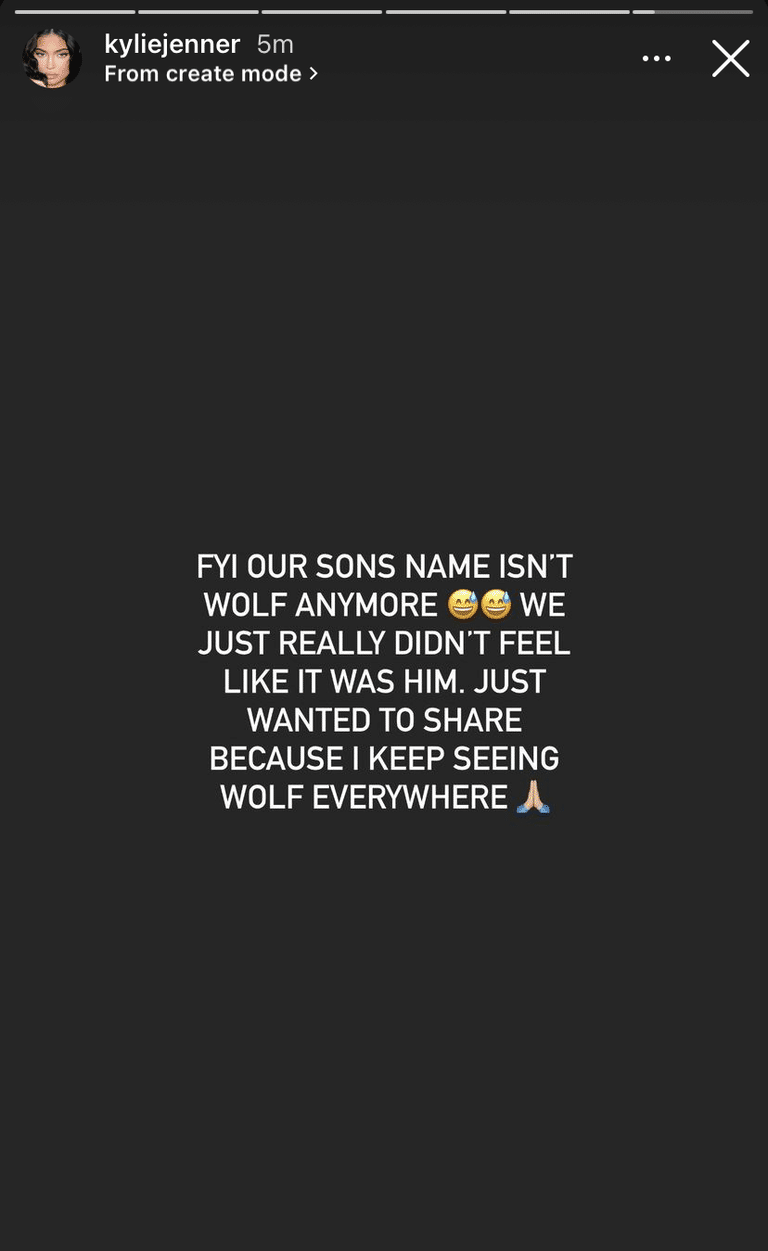 As of the time of filing this report, Kylie Jenner is yet to reveal the new name of her son.

On the 11th of February, 2022, Kylie and Travis had named their son Wolf Webster on February 11 (he was born on 2/2/22) as she posted a simple “Wolf Webster” on her Instagram Stories. 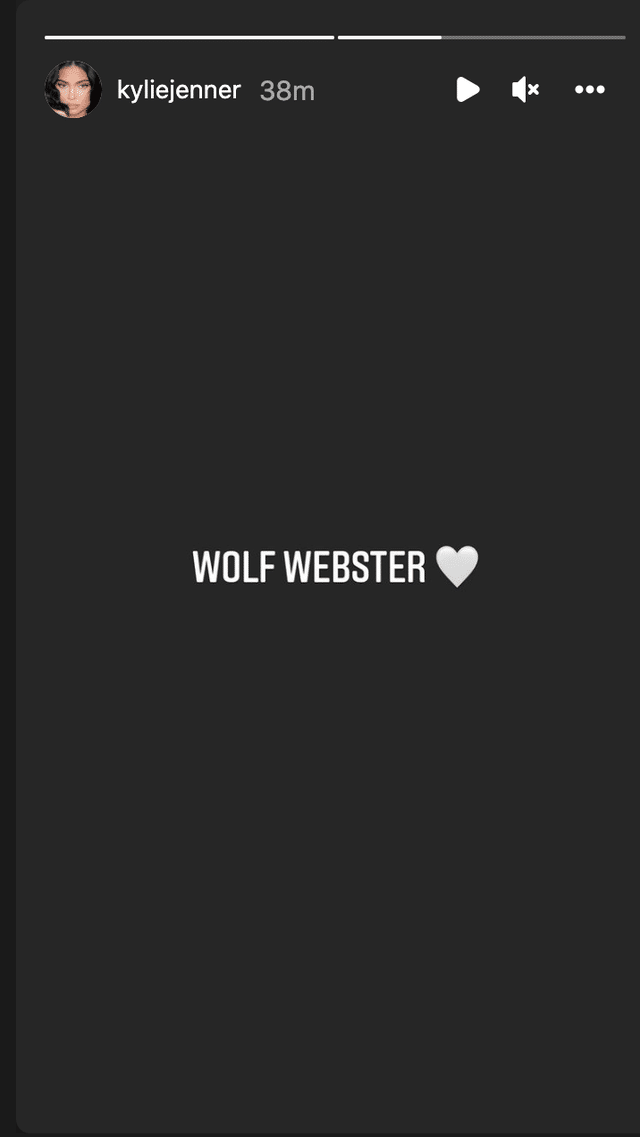