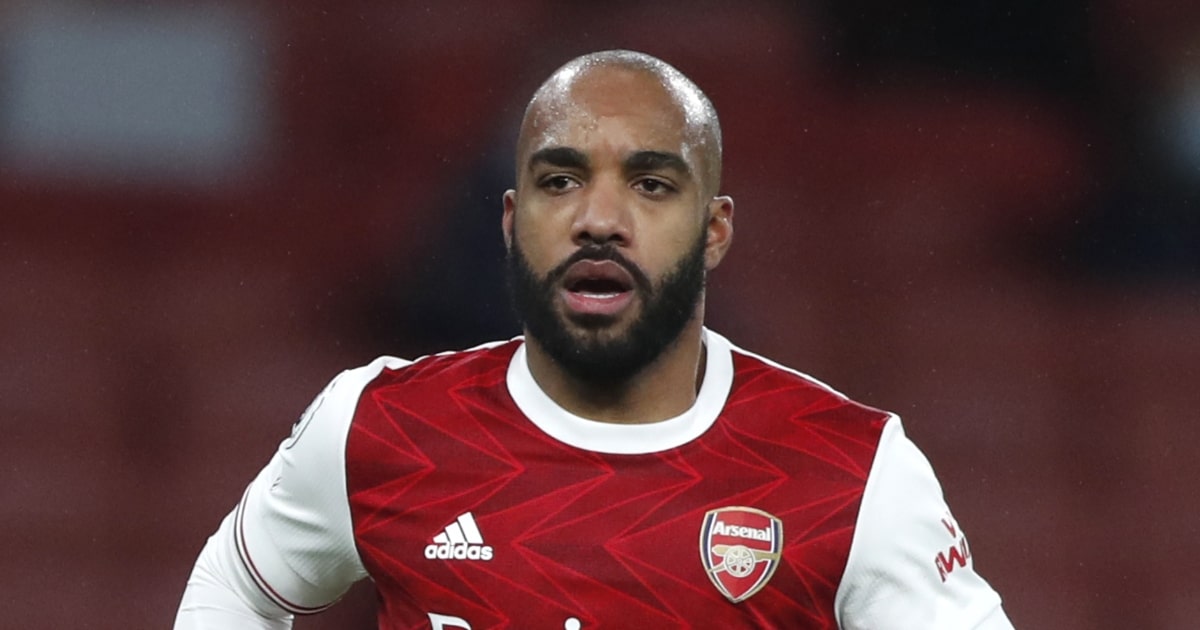 Alexandre Lacazette, the Arsenal striker, has confessed he has been in talks with other teams ahead of the summer transfer window.

Lacazette’s current deal with the Emirates expires at the conclusion of the season. 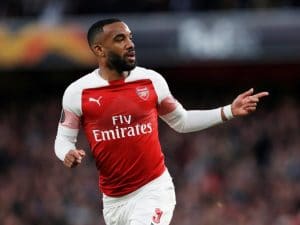 The Frenchman is largely anticipated to quit the Premier League and has now stated his desire to play in the Champions League again.

“I’m in talks with a number of clubs, and I’m available,” Lacazette told Canal Plus.

The 30-year-old has refused to rule out a return to Lyon, which he left in 2017 to join Arsenal.

Lyon, on the other hand, is seventh in Ligue 1, six points behind third-placed Rennes, who holds the playoff slot.

“I never cut contact with Lyon since I left. Now Lyon know that I’m free, they’ve come by the information.

“It’s a bit more complicated. I want to play in Europe. It’s been a long time since I have played in the Champions League, I miss it.

“Nothing is impossible in life, but it’s a bit more complicated,” Lacazette added.