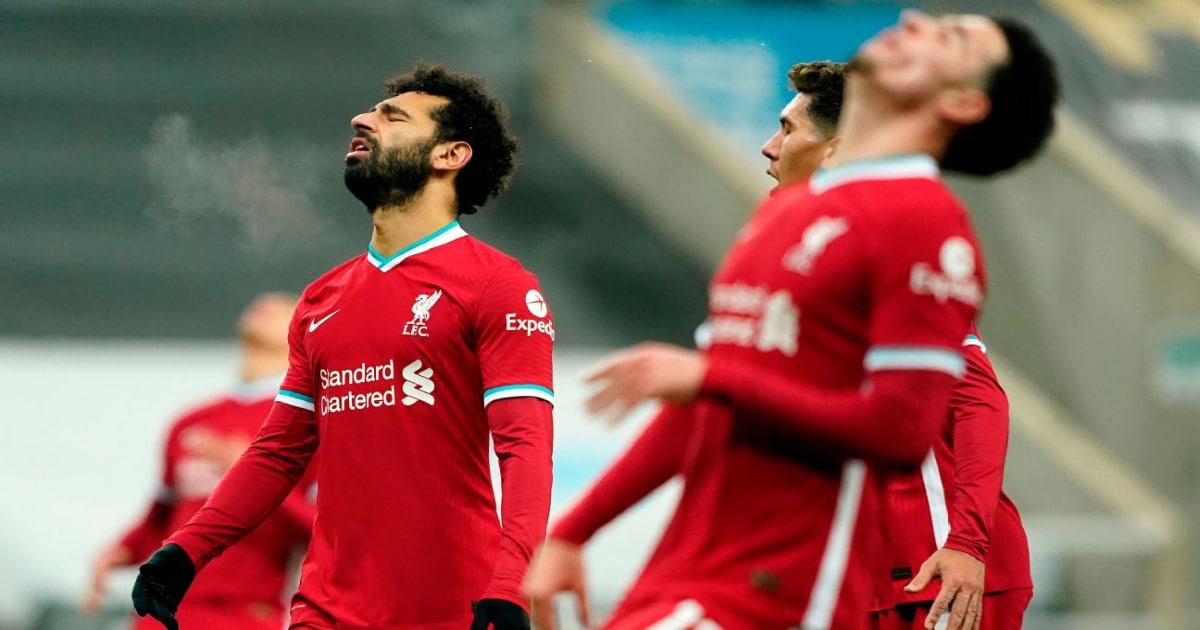 Liverpool manager Jurgen Klopp has stated that his team should be prepared to ‘suffer’ in the Champions League semi-final second leg against Villarreal on Tuesday night in Spain.

The Reds have a 2-0 advantage going into the second leg at Anfield, but the German coach has cautioned his players that they must mentally prepare for a difficult night at El Madrigal in Spain. 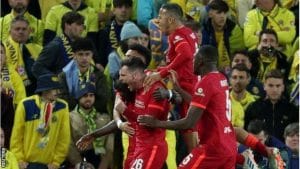 Liverpool has only lost three games in all competitions since the start of the year, and Klopp believes his team must remain focused in order to avoid getting off to a bad start in the next game.

But my only concern is what we do [tonight] and we have to be ready to suffer but not going 1-0 down or whatever – that can happen in football matches – but giving the game the right direction,” he said, according to talkSPORT.

Klopp stated that his Liverpool team may not be ready for exciting football tonight, but they will get the job done, adding that playing at one’s best may not always be possible.

He explained, “Suffering doesn’t mean you suffer for a long time; it means you suffer [clicks fingers] and then react.”