Lukaku given condition to leave Chelsea 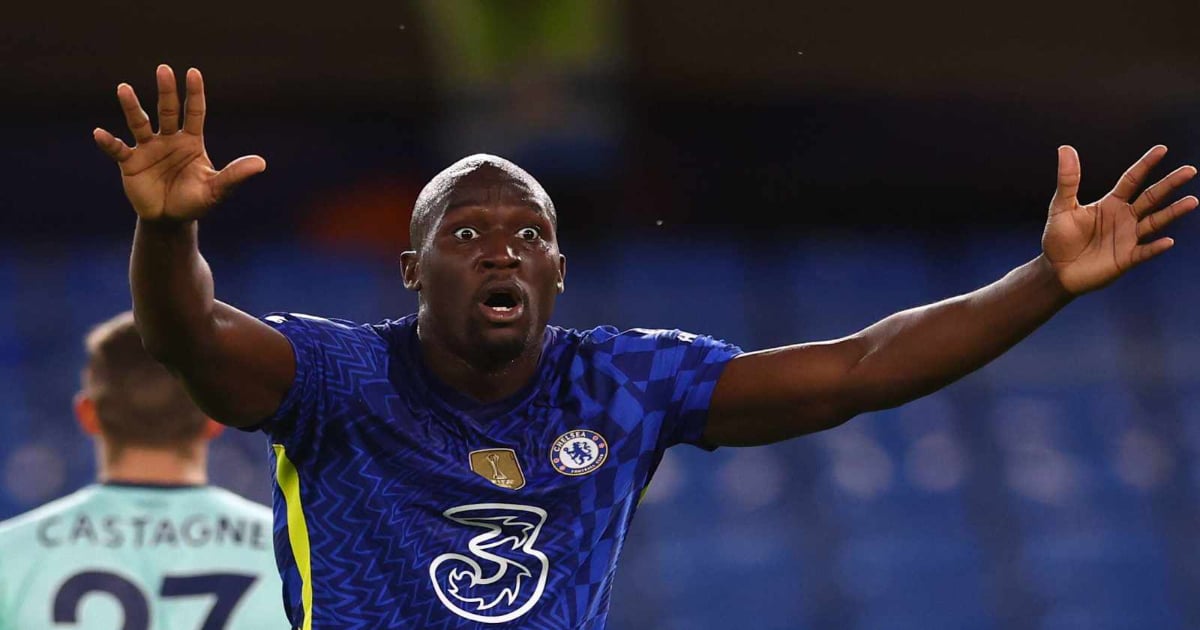 According to La Gazzetta Dello Sport, Chelsea striker Romelu Lukaku will only be able to leave the club on loan this summer, with a “normalised salary” funded by Chelsea.

Inter Milan is said to be looking into bringing the Belgian back to the San Siro for next season. 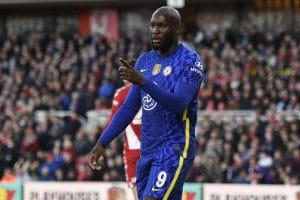 Lukaku has struggled to adapt to Thomas Tuchel’s tactical set-up at Chelsea since his £97.5 million move from Inter, and has found himself on the outskirts of the squad in recent months.

Despite his desire to return to Italy, Lukaku could only return to Inter on loan.

Chelsea would have to agree to a ‘normalised salary’ for the Nerazzurri.

Lukaku’s current weekly salary of £325,000, amounting to £16.9 million per year, is a huge impediment to a deal with Inter, whose financial situation would not allow them to meet those figures.

The transfer of ownership at Stamford Bridge from Roman Abramovich to Todd Boehly’s consortium could also result in significant changes, with Marina Granovskaia set to take over as manager until September.