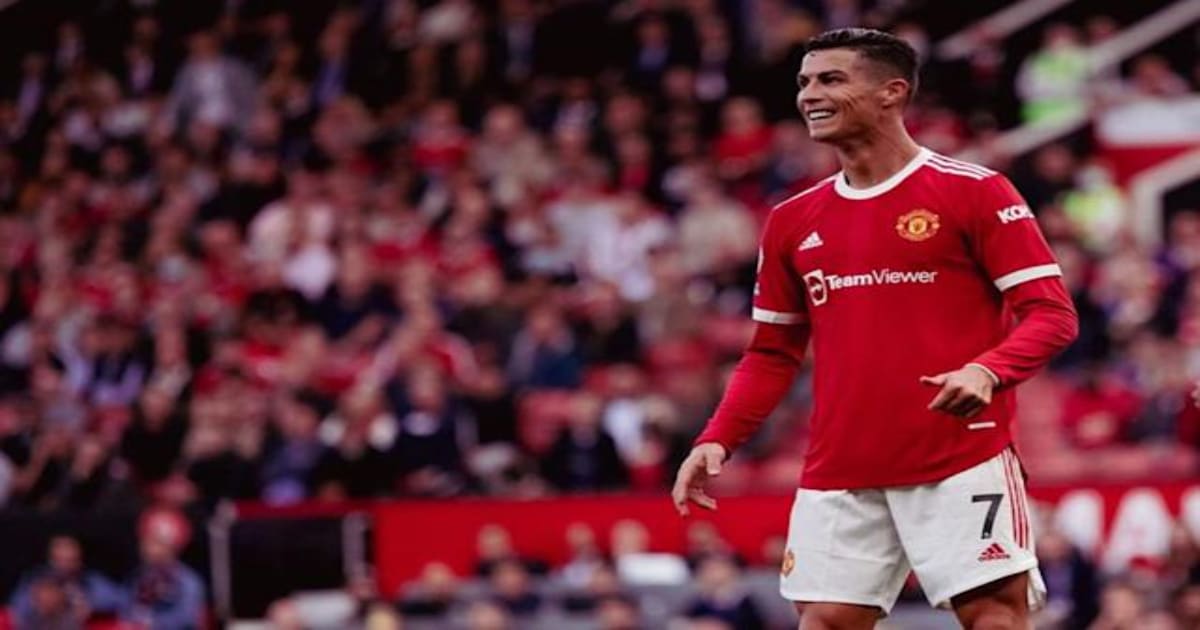 According to CaughtOffside, the Red Devils will not prevent Ronaldo from leaving Old Trafford in the summer and are interested in Everton’s Richarlison as a possible replacement for the Portugal captain. 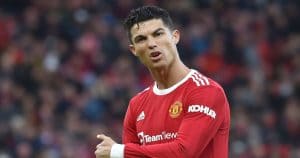 Ronaldo has struggled since Ralf Rangnick was appointed interim manager and may be looking to leave Manchester United at the end of the season.

According to the report, the Red Devils have no intention of attempting to persuade the five-time Ballon d’Or winner to stay and will instead pursue Richarlison to replace him.

Man Utd are said to have already met with the Brazilian’s representatives about a possible summer move.

Richarlison is expected to cost Manchester United between £60 million and £70 million this summer.

So far this season, he has four goals and three assists in 18 league games for Everton.