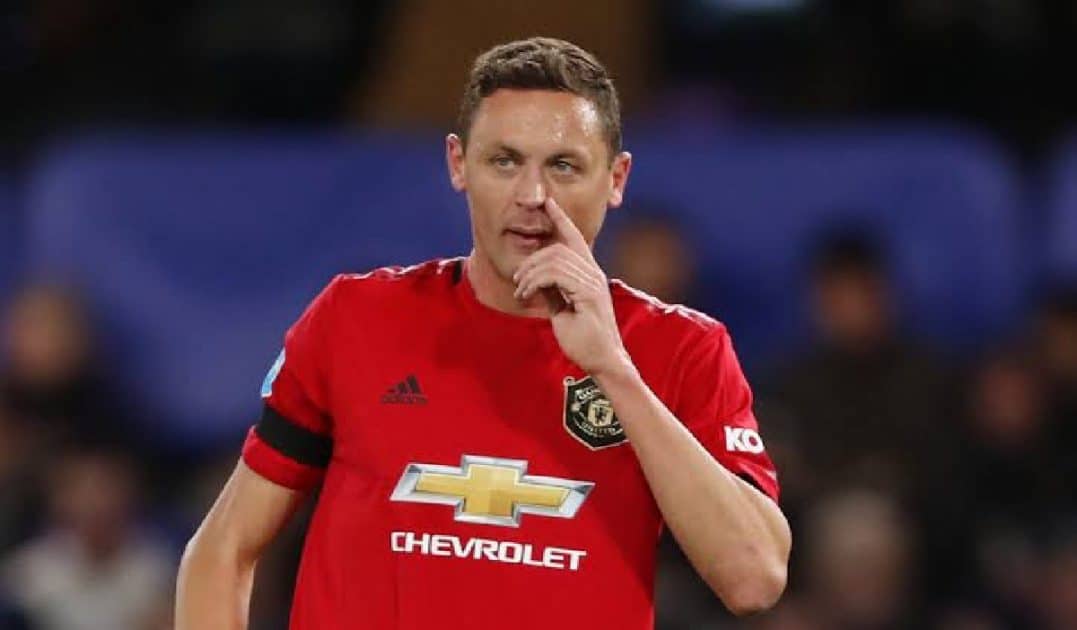 Nemanja Matic, a midfielder for Manchester United, believes the Red Devils will finish in the top four positions in the Premier League rankings.

Man United is currently in sixth place in the Premier League table, four points behind Arsenal, who are currently in fourth place. 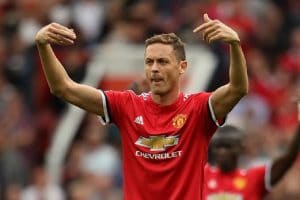 However, Matic believes Man United would need to win “almost every game” if they are to finish in the top four this season.

“We need to finish in the top four, that is our goal, and we will do everything we can to achieve that,” Matic told talkSPORT ahead of Man United’s Premier League match against Leicester City on Saturday.

“I believe we have a chance, but we will have to win practically every game till the end of the season.

“I believe it is achievable, and we will work tirelessly to achieve it.”