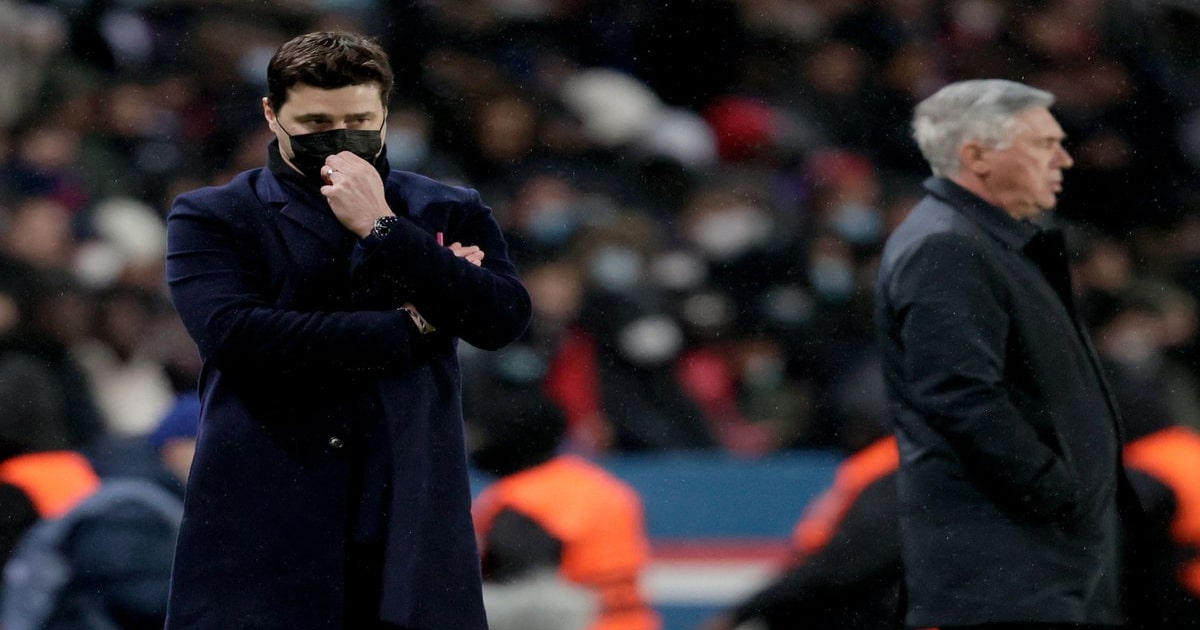 Mauricio Pochettino, the manager of Paris Saint-Germain, is facing a sacking at the club following his team’s elimination from the Champions League on Wednesday.

According to Le Parisien, both Mauricio Pochettino and PSG’s Sporting Director, Leonardo, will suffer the price for the defeat. 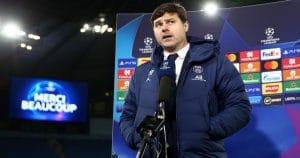 Pochettino stood by as Real Madrid defeated PSG 3-1 in the second leg of the Champions League round of 16 encounter.

Real Madrid advanced to the quarter-finals thanks to three goals from Karim Benzema, but PSG’s lone strike from Kylian Mbappe proved insufficient.

Real Madrid had lost 1-0 to PSG in the first leg but advanced on a 3-2 aggregate score.

Pochettino said in his post-match press conference that the present is all he can deal with.

“As for the future, what will be will be. We play to compete and to win. It’s a hard blow to take, but we have to keep a calm head now,” he said.