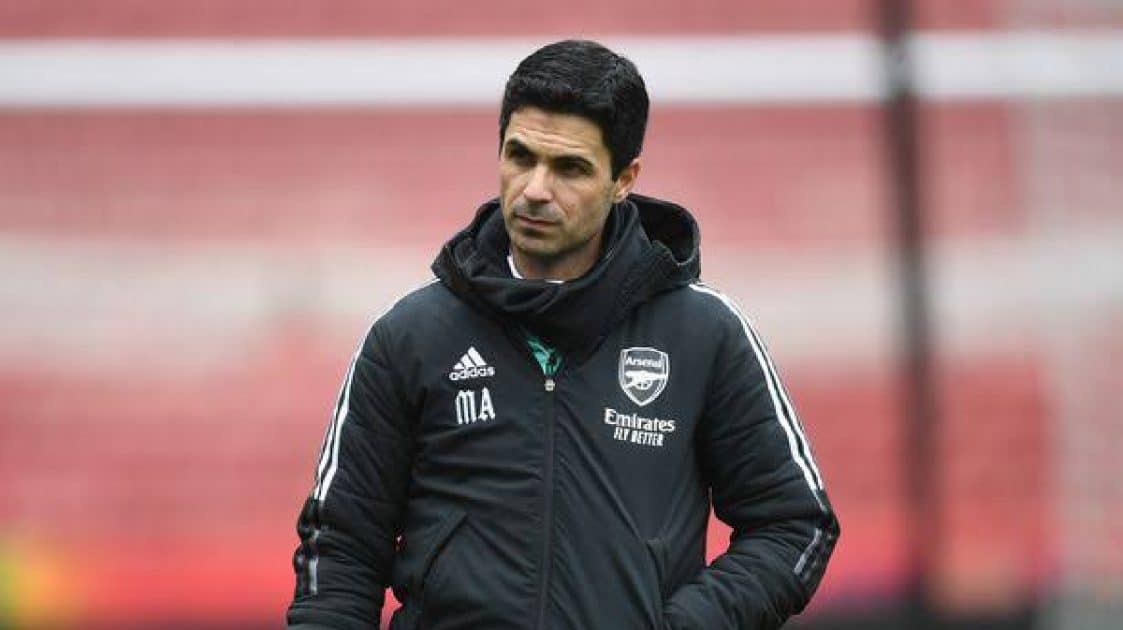 Arteta has chosen 20 players to face Crystal Palace at Selhurst Park Stadium, according to Football London. 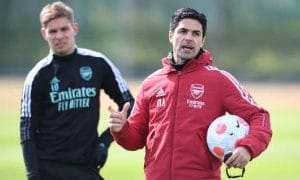 Arsenal are coming off a 1-0 win over Aston Villa in their previous match.

With 54 points from 28 games, Arsenal is presently in fifth place in the Premier League rankings.

Below is Arsenal’s full squad against Crystal Palace:

The match is scheduled to begin at 8 p.m.