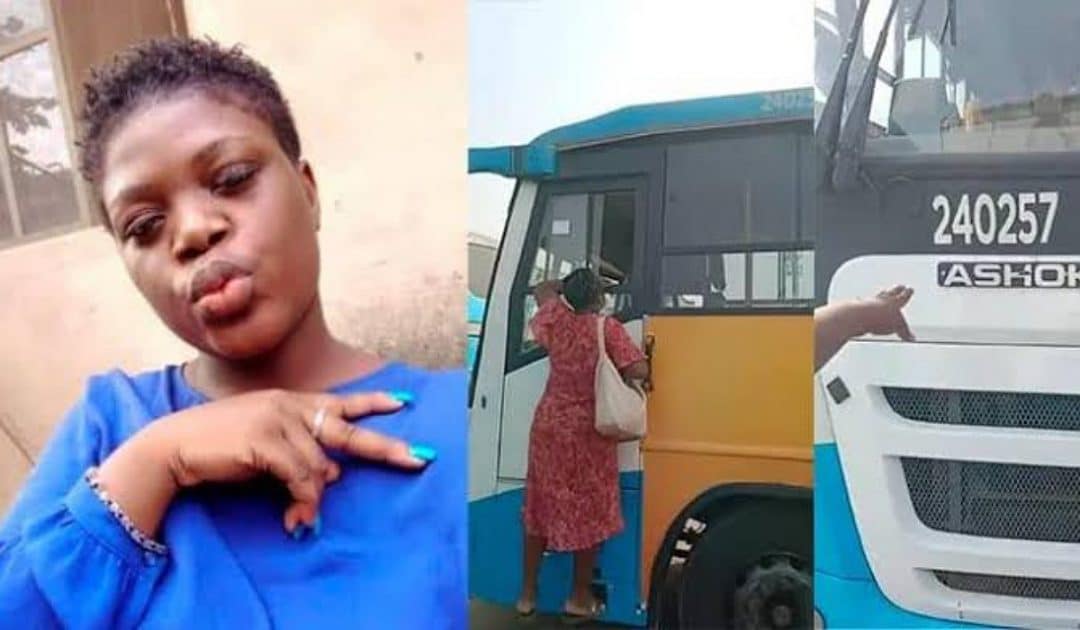 Andrew Nice, a Lagos Bus Rapid Transit, BRT driver, has been arrested in connection with the kidnapping of Oluwabamise Ayanwole, a 21-year-old tailor. 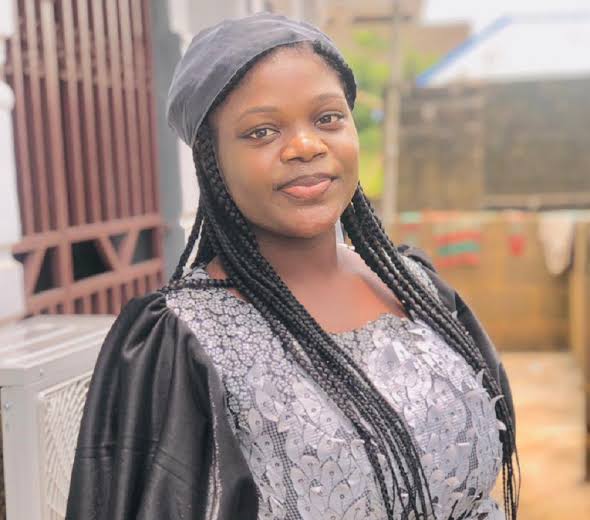 The police also stated that the victim’s remains had been recovered.

According to PUNCH Metro, Oluwabamise, who left work around 7 p.m. on February 26th, 2022, was on her way to see her brother, Pelumi, when she boarded the BRT vehicle near Chevron Bus-stop in the state’s Lekki area.

The BRT bus driver, Omininikoron, was said to be transporting the victim to an address in Oshodi when Oluwabamise noticed that he refused to pick up other passengers on the road.

She allegedly contacted one of her coworkers, Felicia Omolara, to inform her of her suspicions, and she was advised to alight from the bus

Omolara, on the other hand, stated that when her friend stopped responding to her WhatsApp chats, she dialed her phone number, and when she answered the phone, a man was heard arguing with Oluwabamise.

Caroline Oni, Oluwabamise’s former boss, confirmed to our correspondent that her body was discovered in the state’s Ebute Ero area.

I have seen Bamise’s corpse, Oni has said, fighting back tears. We saw her body the day before yesterday, Sunday. Someone told me on Twitter that I should go to Ebute Ero Police Station because the station’s officers had recovered a body.

I called one of Bamise’s brothers, and we went to the station together. When we arrived, I recognized the image of the recovered corpse right away.

I even recognized the clothes she was wearing. Around 9 p.m., police officers at the station reported seeing her bleeding from her private parts. They were going to take her to the hospital, but she died on the way. Her body was interred in a Yaba mortuary. Her brother and family went to the mortuary to identify her body.

Pelumi, the victim’s elder brother, confirmed that the family went to the mortuary.

He, on the other hand, denied that her private parts were missing, as reported on social media.

Our firstborn, Peter, went to the morgue to confirm if it was Oluwabamise’s corpse before breaking the news, Pelumi has explained.

But, according to my brother, he checked her corpse in the mortuary and found nothing like that, he had added.