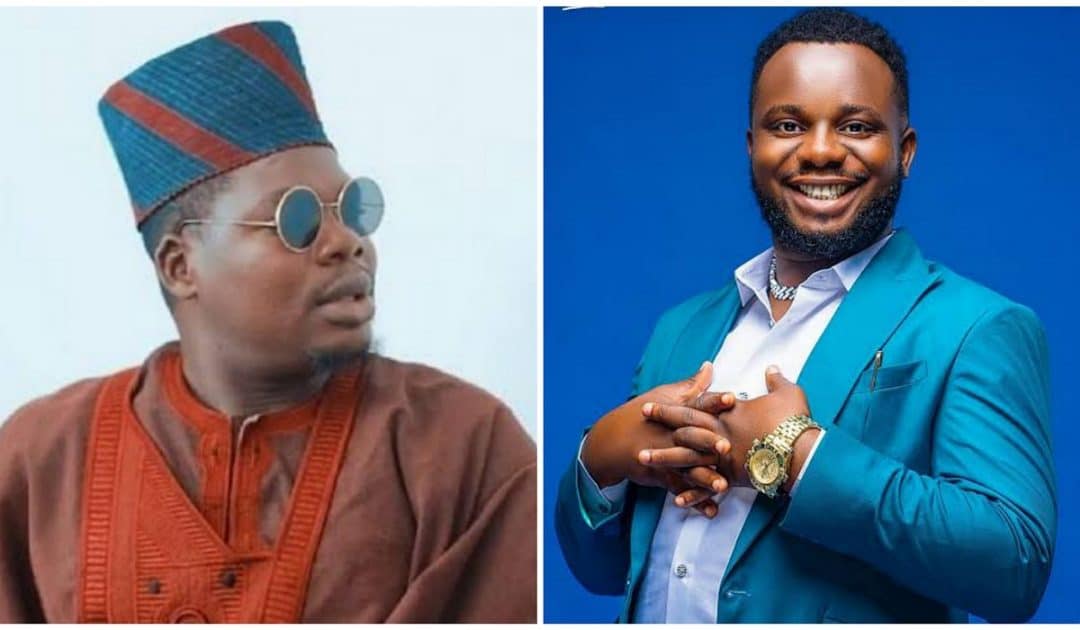 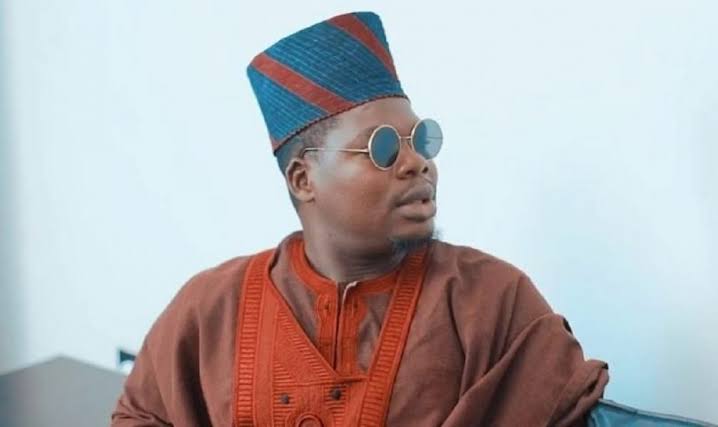 The actor took to his Twitter page where he noted that Sabinus winning the AMVCA award is very well deserved.

He stated this in reaction to Twitter influencer, Daniel Regha’s tweet, saying Sabinus’ win is a big joke.

“Y’all can hype Sabinus all u want but Macaroni is doin more with his skits than other comedians right now. Sabinus won out of favorit!sm.”

As expected, this tweet caught the attention of Mr Macaroni and he tweeted how Sabinus used his comedy to bring joy and laughter to the faces of millions including him.

Mr Macaroni tweeted, “Sabinus winning the AMVCA Award is very well deserved!! He has brought joy and laughter to the faces of millions including mine.

“I have also had the pleasure of featuring him in about 3 of my contents. I share in his win. Please let us not ruin this beautiful moment.”

The Daily Page recalls that Sabinus won the best online content creator for the 8th edition of AMVCA award.