'My Album will make history', CKay declares after his absence from Headies 2022 List of Nominees 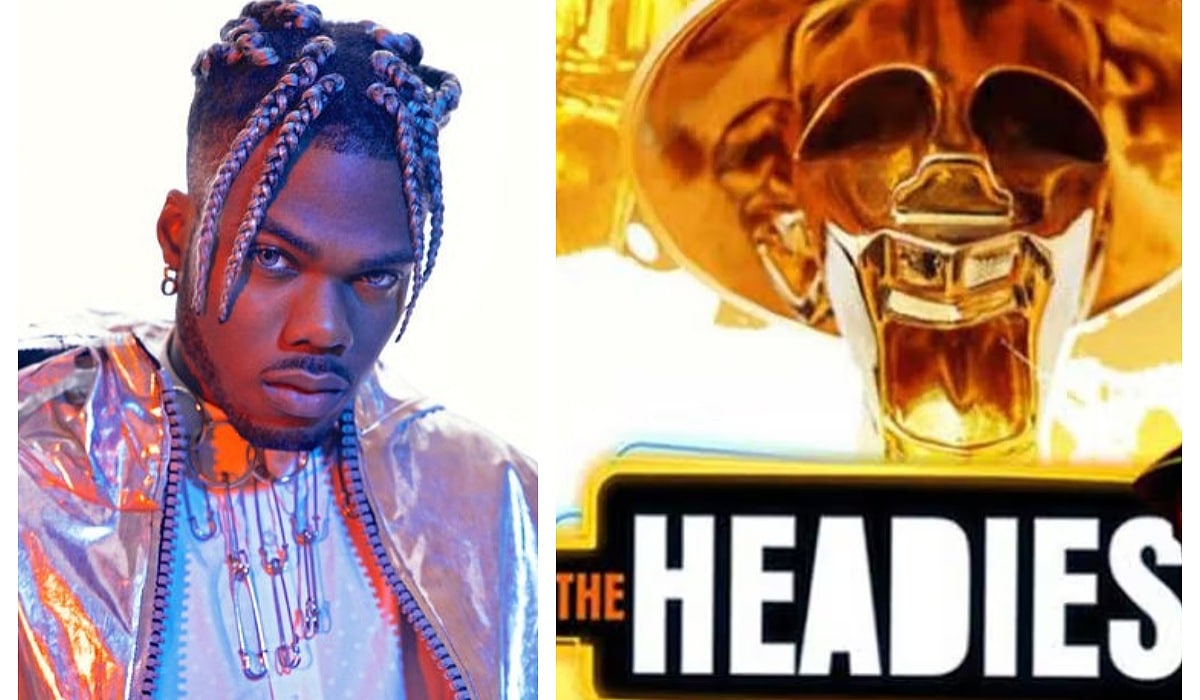 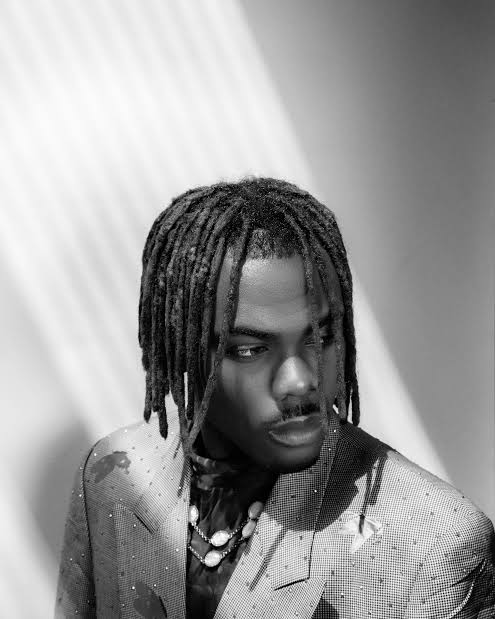 He stated this on Wednesday via his verified Twitter page.

This comes after his absence from Headies 2022 List of Nominees despite his song ‘Love Nwantiti’ song sold over 8 Million units globally.

A lot of Nigerians noted that CKay was robbed at this year’s nominations, adding that he deserved to be nominated.

Taking to his Twitter page, he wrote, “MY ALBUM WILL MAKE HISTORY.”

Meanwhile, Portable, better known as Werey Olorin who had long hoped to be nominated for a Headies Award, grabbed 2 nominations ( Best Street-Hop Artiste category, and the Rookie Of The Year category).