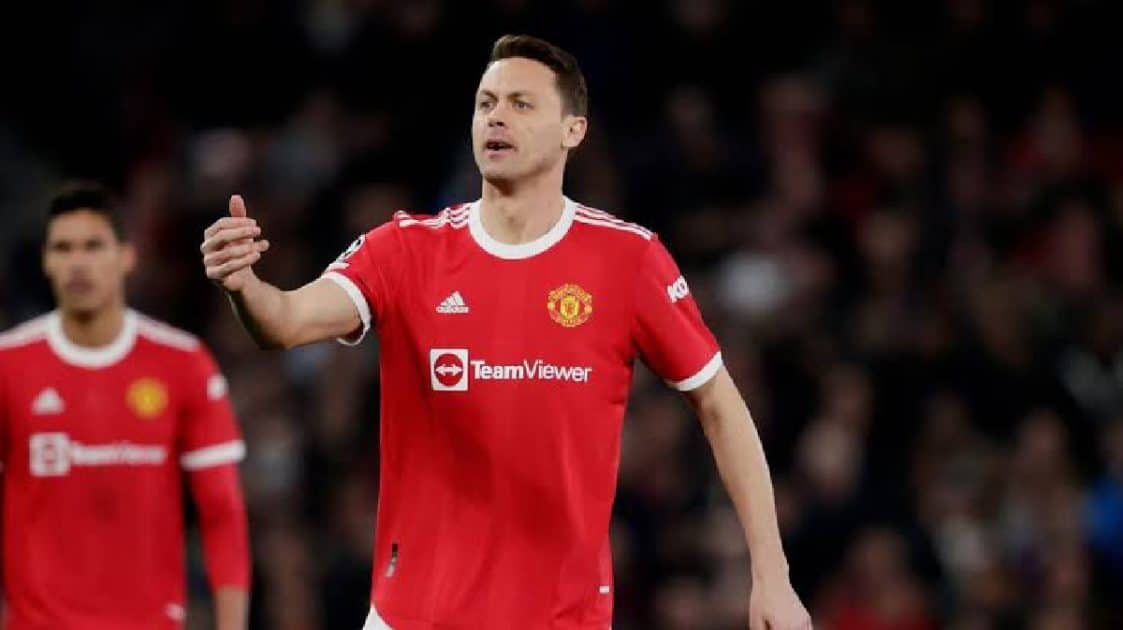 The prospective future club for Serbian player Nemanja Matic has been disclosed.

Despite having a year left on his contract, Matic recently notified Manchester United that he will depart the club during the summer transfer window. 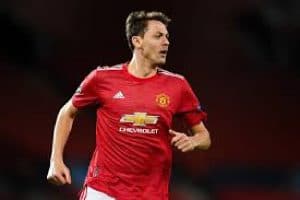 According to football transfer specialist Fabrizio Romano, the former Chelsea player will sign a one-year contract with Jose Mourinho’s AS Roma until June 2023.

“Nemanja Mati will sign a contract with AS Roma until June 2023 – with an option for another season,” he tweeted. After his time at Chelsea and Manchester United, José Mourinho sought him.

During their time together at Chelsea and Manchester United, he worked under Mourinho.