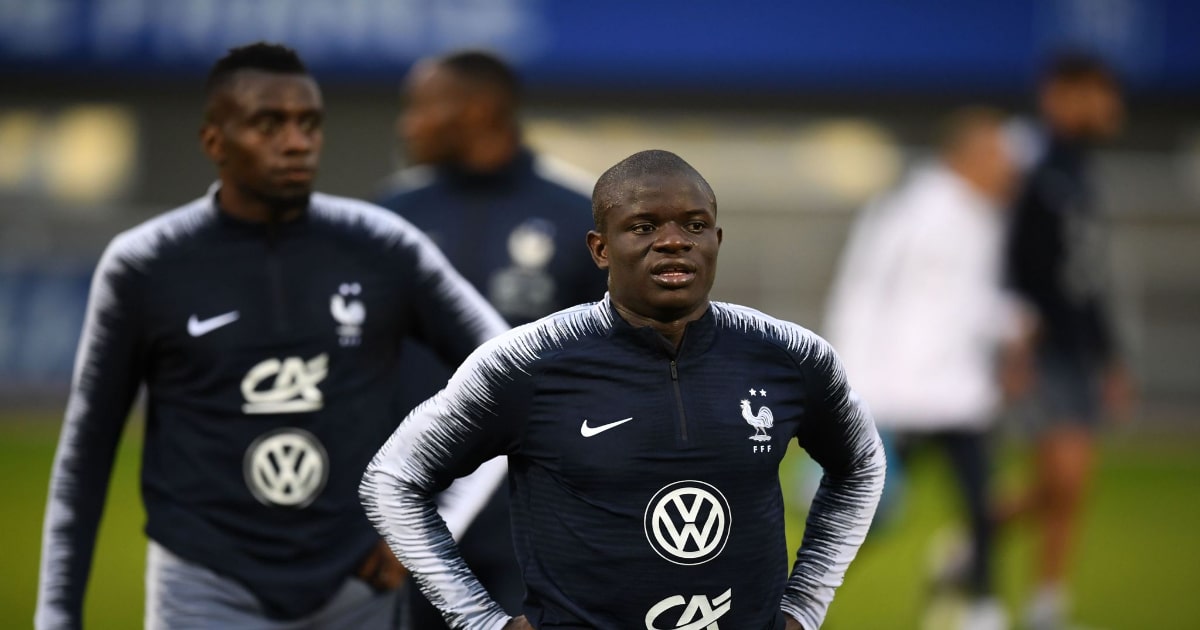 According to RMC Sports, Kante was forced to ‘leave’ for personal reasons ahead of France’s international friendly against Ivory Coast on Friday. 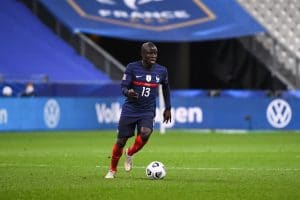 The 30-year-old has joined Les Bleus for forthcoming internationals against Ivory Coast and South Africa.

However, after joining the national squad earlier this week, the midfielder has been forced to withdraw for the time being.

It’s uncertain whether he will return to Didier Deschamps’ camp for the two games.

Meanwhile, Presnel Kimpembe, Hugo Lloris, and Mike Maignan may be ruled out of France’s forthcoming matches owing to injuries.

The trio is scheduled to return on Wednesday.