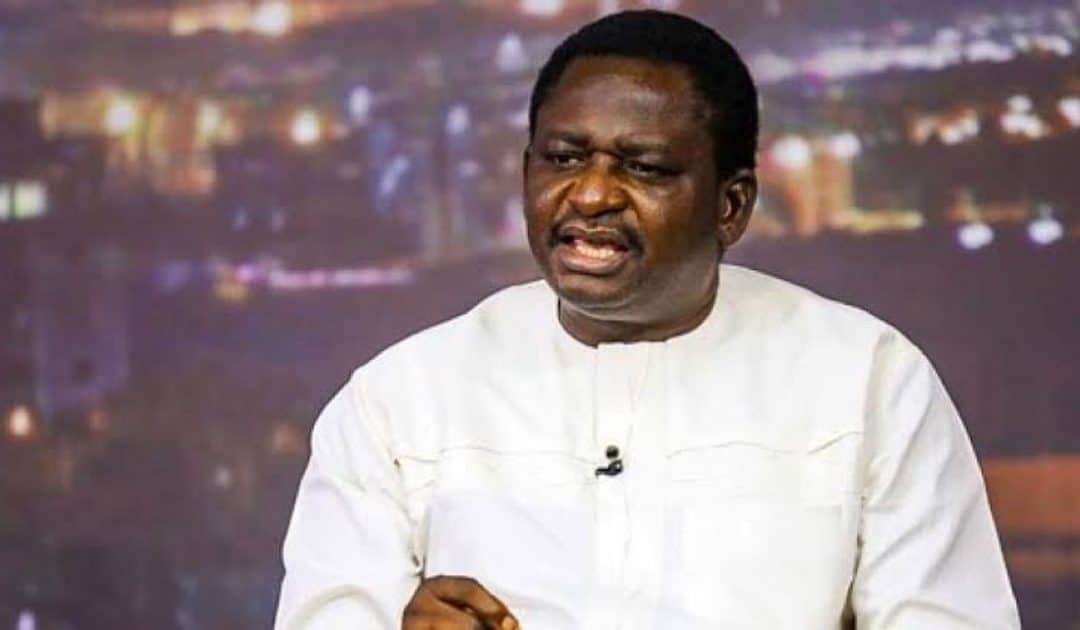 After nearly seven years of experiencing the gravity of Nigeria’s security crisis since the president assumed office in May 2015, Femi Adesina, Presidential spokesman, on Friday, April 1st, 2022, admitted that Nigeria is at war. 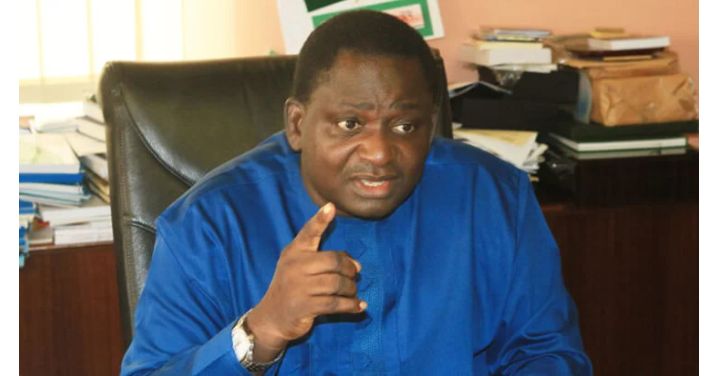 In a piece which was captioned as They Hate God, They Loathe Humanity, Femi Adesina described the terrorist attack on an Abuja-Kaduna train on Monday, March 28th, 2022, as intentional murder.

He lamented that whoever they are, they will reap what they have sown. He said that they were unworthy to live on earth and should be sent to the devil immediately.

Adesina lamented that terrorist attacks on trains were affecting the country’s “rail revolution,” and that the insurgents despise any form of progress or development in the country.

Femi Adesina stated that while President Muhammadu Buhari will not be able to carry weapons to confront the insurgents as he did when he was a much younger as a military officer, he has directed the Service Chiefs and the Inspector General of Police to destroy the insurgents.

The presidential aide also blamed Nigerians for the country’s insecurity, claiming that negative comments perpetuate evil. He said that the public including the Imams, bishops, pastors, show hosts, commentators are involved in a language war with the country.

He called on the public to switch tongues from negativity to positivity. He also asked them to change their mindsets concerning Nigeria.