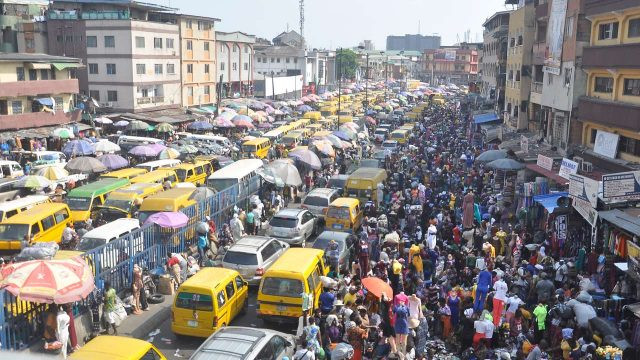 The National Population Commission (NPC) has warned that by 2050 Nigeria could be the most populous nation on earth. 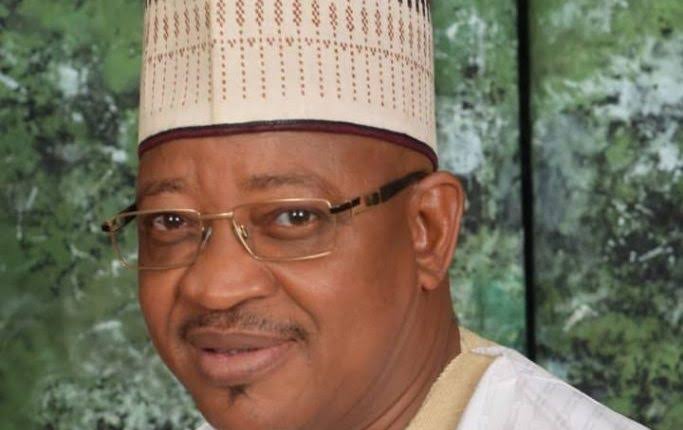 This was made known to the public by Dr. Mohammed Abdulmalik Durunguwa, while speaking to Journalists at the NUJ Secretariat, Kaduna on Thursday, May 5th.

According to him, Overpopulation is a time bomb in Nigeria and may explode in 2050.

Dr Durunguwa noted that the nation’s population can’t be compared to the slim resources at its disposal therefore it could be very hard to cater for the entire population.

He added that youths that are involved in criminal activities are all products of overpopulation that isn’t being managed well.