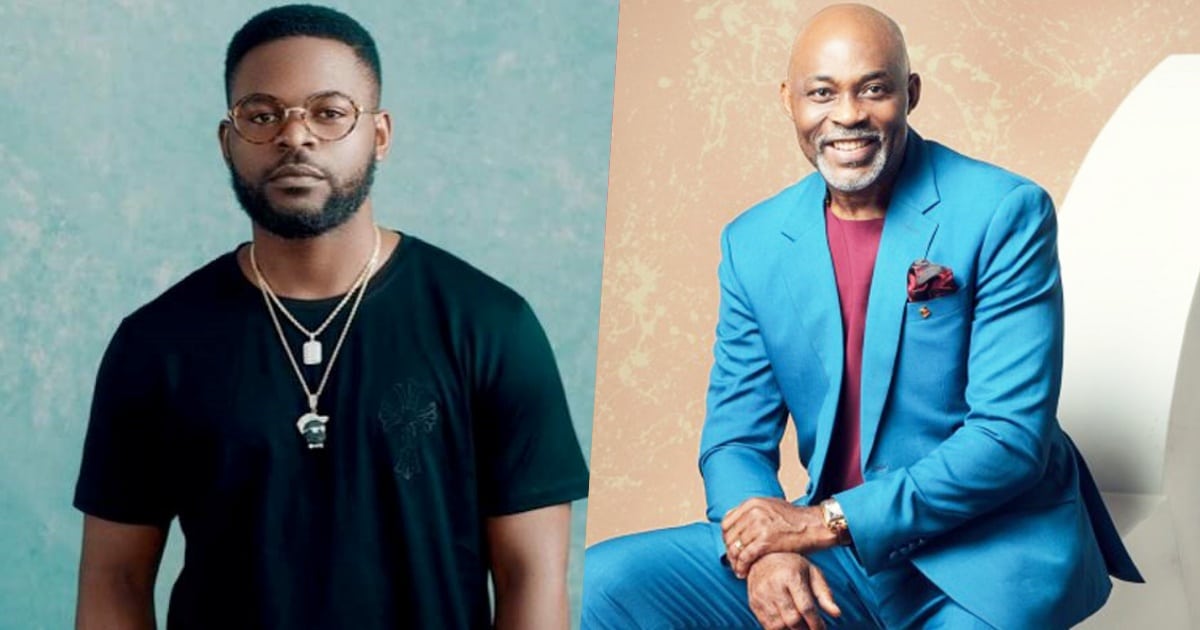 On Wednesday, March 30th, 2022, Nigerian celebrities condemned the Monday, March 28th, 2022, attack on the Abuja-Kaduna train, which killed many people and injured many more. 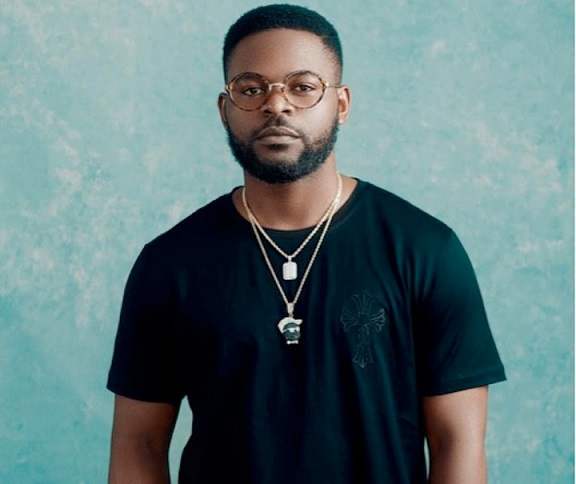 The celebrities, who took to their different social media handles to condemn the heinous act and mourn the victims also demanded that a state of emergency be declared due to the country’s insecurity.

Among those who have expressed their displeasure are veteran Nollywood actor, Richard Mofe Damijo, better known as RMD, singer and songwriter, Folarin Falana, aka Falz, and popular Nollywood actress, Funke Akindele-Bello.

RMD lamented the state of insecurity on his Instagram account on Wednesday, March 30th, 2022, noting that the terror attack confirmed Nigerians’ state of ‘brokenness’.

He also said that a few weeks later, they learned that the same train had broken down on the tracks due to a lack of Diesel. Again, he was fortunate that this did not happen to him.

He continued by saying that the point is that it could happen to anyone at any time. Nowhere is safe anymore, not on the road, not at the airport, not at the train station. This is the extent of the disintegration.

Still speaking, he said that If there is anything that exemplifies how broken Nigerians are today, it is the shameful storming off the pitch and destruction of the MKO national stadium in Abuja. People are enraged and bitter, and they are only looking for triggers. And there are a lot of them.

He also commented on the initial reactions to the young doctor who died from gunshot wounds from the train. According to him, Nigerians have lost their humanity.

He lamented that nothing shocks or surprises Nigeria any longer. Ridiculousness has been elevated to Nigerian leaders at all levels.

He advised the government to safeguard the lives of Nigerians.

Falana, for his part, lamented the victims in a series of tweets, noting that numerous Nigerian lives are needlessly wasted.

According to his tweet, Nigeria is in absolute disarray, and it’s rather insane that everyone is constantly adjusting and acting like this is a country.

He lamented that there was no electricity, fuel is scarce, there are no jobs, Naira has plummeted, students are not in school, and there is no public healthcare to treat ordinary people who are sick.

You are unable to travel by road because you risk being killed or kidnapped. Rail bombings have now been added to the mix.

Two bombings on the Kaduna-Abuja rail line. Many Nigerian lives have been squandered in vain. There has been ABSOLUTELY NO MENTION OF THIS, he continued lamenting.

He criticized the government by saying that the ‘animals’ were announcing their intention for political position and organizing rallies.

On the night of October 20, 2020, soldiers carried out heinous murders on unarmed Nigerians. The reports of the Judicial Panel appointed by the government indicted the LCC. Despite its involvement in these heinous crimes, LCC is bold enough to announce toll collection, he continued.

Funke Akindele-Bello, for one, described the terror attack as ‘heartbreaking.’

She said this was heartbreaking news. Her heart goes out to the families who lost loved ones in Nigeria’s Kaduna-Abuja train attack. May the departed’s souls rest in peace, she prayed.