‘No negative vibes in my space’, singer Davido declares 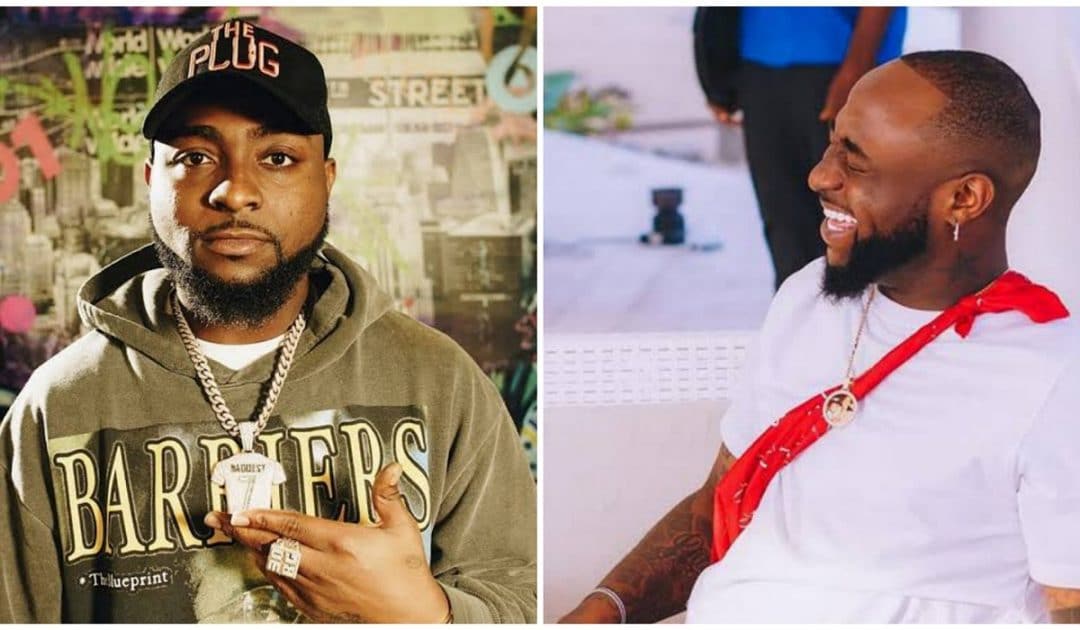 Nigerian singer, Davido has declared that there is no negative vibes in his space. 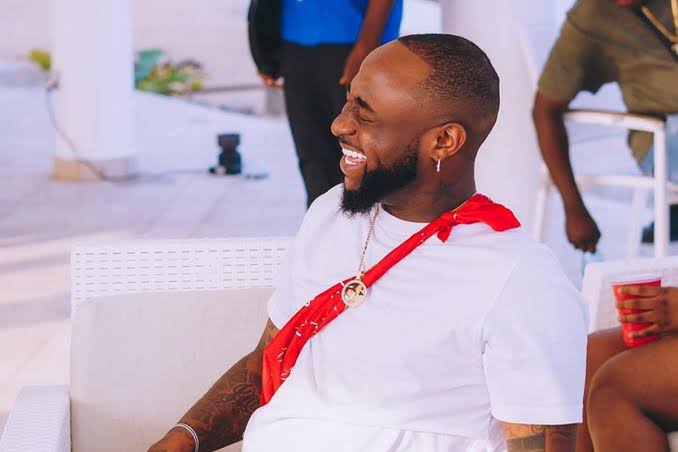 He made this known to the public via his Instagram page on Monday afternoon.

Taking to his Instagram page story, he wrote, “I am not available for nothing messy, draining, negative or weird.” 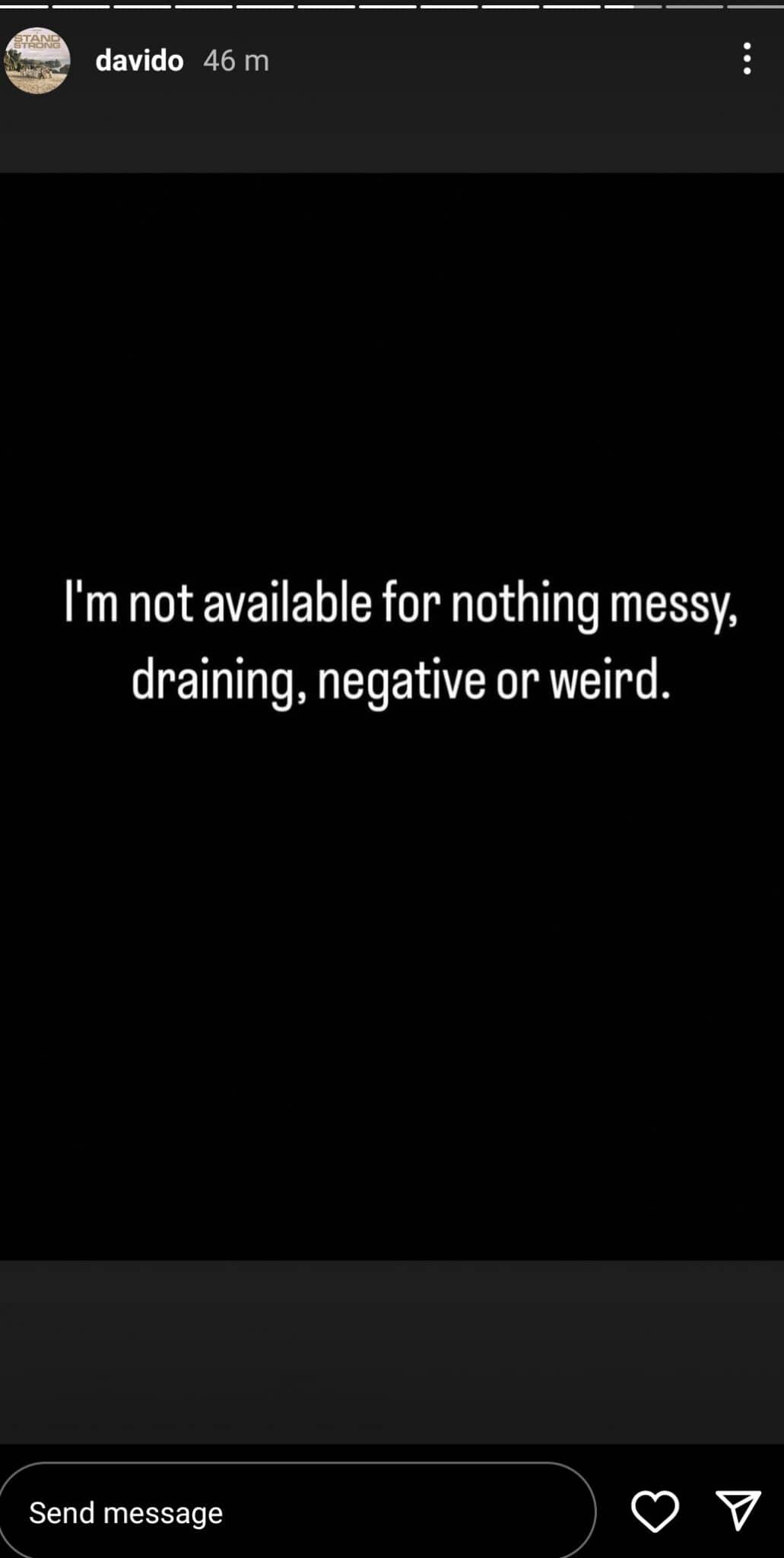 This comes shortly after he called out a show promoter in Italy for dupping him.

According to him, he arrived in Italy for a show, but the promoter didn’t keep up with his (promoter’s) part of the agreement.

“We overwork our bodies, blood sweat and tears daily to keep up and deliver these shows for our fans, only for people to take our craft and hard work for granted,” Davido said.

“I fly private 90 percent of the time but due to logistic issues we couldn’t get a landing permit on time.

“So I even the decided to take almost three connecting flights to get here. We get here and promoter has did not keep up to his own part of the agreement.

“He has sold thousands of tickets but doesn’t want to pay me! Normally it’s no balance, no show.

“I’ve been at the hotel for the past four hours waiting for either cash or a wire…still nothing!”